Please refer to our Privacy Policy for important information on the use of cookies. By continuing to use this website, you agree to this.
Home Latest Study: Consumers Expect Brands To Take A Stand On Climate Change & Data Security 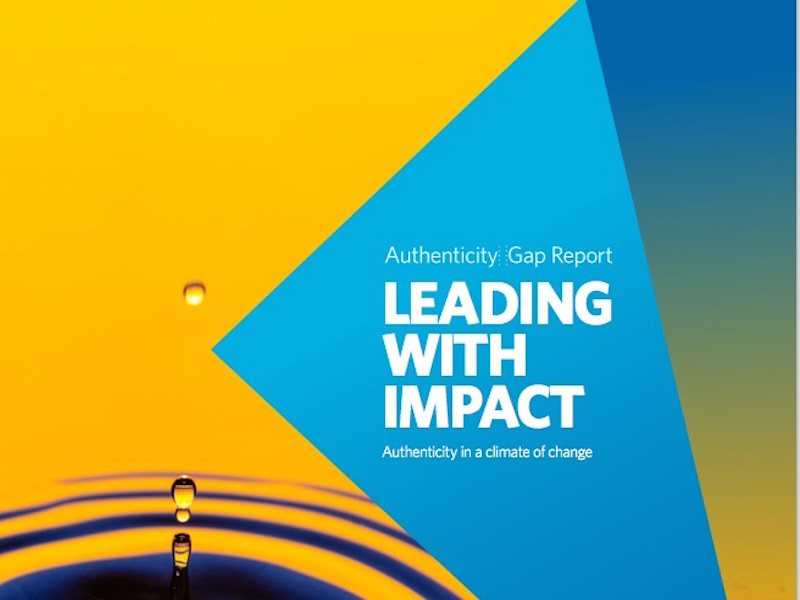 LONDON — Data security, data privacy and climate change are the top three business critical issues that UK consumers expect companies to take a stand on, according to new research from FleishmanHillard Fishburn.

The agency’s Authenticity Gap report, now in its 7th year, found that 66% of consumers want companies to show greater purpose and societal impact and 59% now expect companies to stand up on climate and environmental issues – up from 39% in 2018, catapulting it from 17th to 3rd in the rankings of issues companies are expected to take a stand on.

The research studied 20 industries, 160 companies and 1,140 engaged UK consumers – defined as those who engage with a company or share information online – to discover the issues people care about most, what they expect companies to do about them and where organisations are exceeding, meeting or falling short of these expectations.

When comparing expectations and experiences, the report found that 84% of the 160 companies studied fall short of consumer expectations in terms of action on environmental issues and climate change. This was universal across 17 of the 20 industries studied – with the greatest expectation among companies and brands in the personal care sector.

FleishmanHillard Fishburn CEO Jim Donaldson said: “It is patently clear that demonstrable action on data protection and climate change is the new business imperative for organisations in the UK. Our study shows consumers don’t necessarily expect companies to fix everything, but they will intensely scrutinise them to make a positive difference on the issues under their control and where they can make a tangible impact.

“As consumers get ever more engaged with the companies behind the brands and as their choices become more informed, it’s not enough to simply talk a good game. This talk must be reflected in behaviour and companies need to effectively communicate progress. Failure to do so not only risks organisations isolating their audiences, but becoming obsolete compared to their competitors who do.”

In terms of companies’ responses to data security and privacy issues, nearly four in five (73%) consumers say companies must show its policies go beyond mandated regulations such as GDPR. And in the fallout from record fines from data breaches and cyber security failures, 62% of people believe companies are taking too long to disclose and provide solutions to data breaches

The findings also reveal the issues consumers expect business leaders to act and have a voice on, with most consumers expecting CEOs to first and foremost communicate on issues that impact customers (76%) and employees (71%).

However, the majority of people (55%) also believe they should act on issues with a large societal impact, even if they don’t significantly affect their company. Less importance was placed on having a stand on controversial issues that influenced government policy changes (48%) or those that reflected a CEOs own personal views and beliefs (43%).

The Authenticity Gap is currently being rolled out to cover the US and Germany, among other markets.