Please refer to our Privacy Policy for important information on the use of cookies. By continuing to use this website, you agree to this.
Home Latest Study: Philanthropic Covid-19 Efforts Gain Most Media Traction 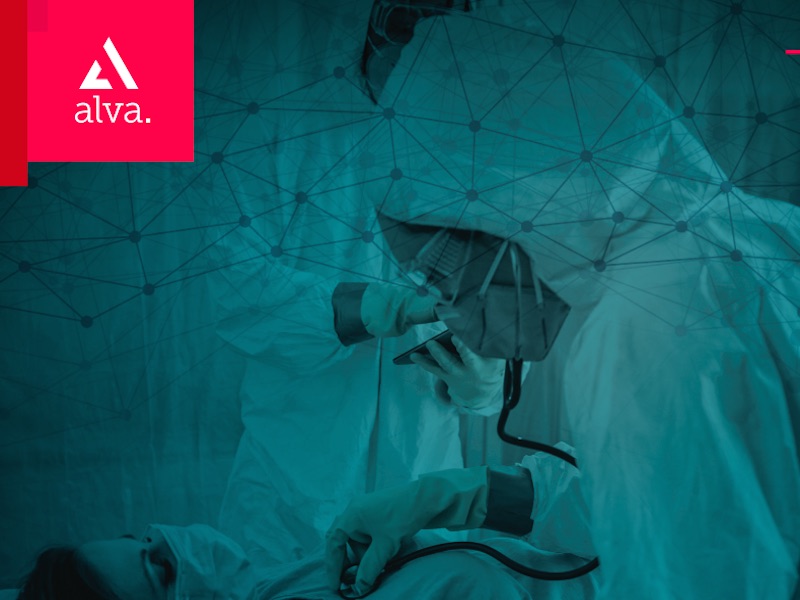 Research shows Tesla’s ventilator initiative was the most impactful corporate announcement in the early weeks of Covid-19.

LONDON — New research shows that corporate communications around the philanthropic production of medical equipment had the highest media traction in the early weeks after the Covid-19 crisis hit Europe and the US.

In its ‘Business and the Pandemic: What the Data Shows’ report, reputation intelligence platform Alva analysed the impact of corporate announcements made between mid-March and mid-April, which it has dubbed the ‘Shock Phase’. It found that the top three most impactful messages were, in order, making medical equipment, employee health protection, and executive pay reduction.

The single highest ranking initiative in terms of impact was electric car giant Tesla's announcement that it would turn over its production facilities to building ventilators. This was followed by French luxury group LVMH’s announcement that it would manufacture hand sanitizer and Facebook’s $1,000 bonuses for all 45,000 employees. Other high-ranking initiatives included Apple and Google’s joint contact tracing app, and Lidl’s checkout protection screens.

The firm used AI and machine learning technology to analyse how announcements have been received by key stakeholder groups including the media. Impact was calculated by measuring the proportion of stakeholder-related content around corporate initiatives, as well as volume of coverage, sentiment, the influence of the source or outlet and the prominence of the mention.

Alva founder and CEO Alberto Lopez Valenzuela said: “The Shock Phase began in mid-March and saw us unite under a banner of ‘we are in this together’. Solidarity, fairness, responsibility and compassion provided much-needed hope and resources to deal with the sudden shock caused by the pandemic. That period ended towards the middle of April, which brought in the Existential Phase, a more pragmatic and deeply questioning phase in which businesses have been more focused on their own survival. We are likely to see very different types of initiative resonating than those we saw in the Shock Phase."