Please refer to our Privacy Policy for important information on the use of cookies. By continuing to use this website, you agree to this.
Home Latest Study: PR’s Ownership Of Digital Is Up, But Measurement Confidence Is Down 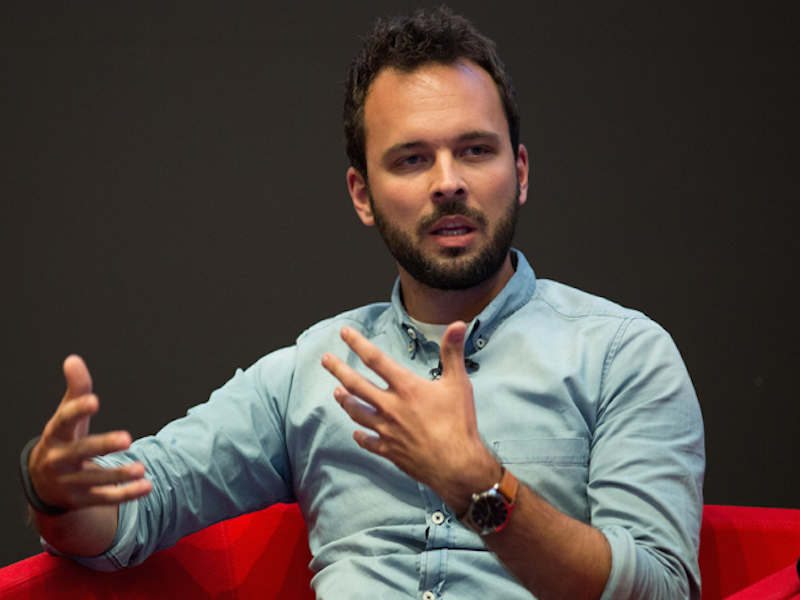 Study: PR’s Ownership Of Digital Is Up, But Measurement Confidence Is Down

The sixth annual PRCA Digital PR and Communications Report shows PR ownership of digital and social media is up by 12% but confidence in measuring ROI has dropped.

LONDON — The UK PR industry’s slice of the digital pie is growing, but confidence in measuring the ROI of digital PR is falling, according to a new study.

The Public Relations and Communications Association's (PRCA) sixth annual Digital PR and Communications Report, produced in partnership with Ginger Research, found a 12% rise in ownership of digital social media activities by PR teams in 2018, with 57% of respondents saying most of their digital and social content is produced by the PR and communications function.

Only 4% of in-house respondents, however, currently use their PR and communications agencies for digital crisis management.

Danny Whatmough, Weber Shandwick’s MD, integrated media and PRCA digital group chairman, told the Holmes Report that this was the biggest surprise in the report: “Measurement continues to be a major challenge for the industry but it’s concerning that we are falling behind from a digital perspective when these are precisely the channels that should provide an easier way to demonstrate value. I can only assume that objectives are not being properly put in place during campaign development and strategic approaches are not being formulated in a way that facilitates clear measurement of activities.”

The poll of agency and in-house practitioners in various sectors also found that for a second year, fear of attack from campaigners continues to be a reason why 12% of companies say they are not using social media more often.

The report also reveals that the social influencer bubble may have burst, with the biggest budget cut (12%) coming in this area.

Whatmough said this was likely a natural correction in recent overspend: “Influencer marketing has been in a hype bubble for the last few years and I hope what we are seeing is a levelling out of this. Anecdotally I’m certainly seeing brands being more cautious in their approach to influencer marketing – demanding more from their investment and putting pressure on influencers to help them demonstrate ROI. There’s still incredible value in influencer marketing, but we’re starting to see a shift in the industry which will safeguard its effectiveness.”

Blogger outreach has also seen a budget decrease of 9% over the past year. The digital activity that still claims the largest portion (55%) of marketing budget is paid social media.

This year also saw the biggest drop in social media being used as a customer service platform, with only 35% of brands saying they use social for this purpose, a drop of 11% on last year and 21% since 2015.

The most cited responses for brands not using social media were lack of staff (49%) and lack of time (45%), closely followed by lack of budget (30%). Fear of attack from campaigners continues for a second year to be a reason why 12% of companies are not using social media more often. Only 12% of respondents say they now have a dedicated social media team, down from 28% in 2014.

Brands are more conservative about their plans to increase their spending than previously: 51% said budgets will increase in the next 12 months, compared to 62% in 2016, while 34% expect digital budgets will remain constant.

Of the main platforms, Snapchat and Pinterest have seen the biggest drop in usage by in-house teams, dropping to 10% and 3% respectively. Instagram’s usage has increased to 56% this year, although this still represents at 9% drop since 2016. Twitter (94%) and Facebook (72%) continue to be the most popular platforms amongst brands.

Whatmough said: “I think we are continuing to see a maturing of the way businesses and brands are approaching social media. And this is generally positive. We are moving away from the days of daily conversation calendars and vast quantities of content, to a place where social is being seen as a more strategic channel for businesses to achieve real business value. This means a focus on quality over quantity, a likely reduction in the number of channels being utilised and, hopefully, a more sustainable and value-add approach for communicating with audiences.”