Please refer to our Privacy Policy for important information on the use of cookies. By continuing to use this website, you agree to this.
Home Latest Study: Russian PR Industry Signals Growth As Budgets Increase 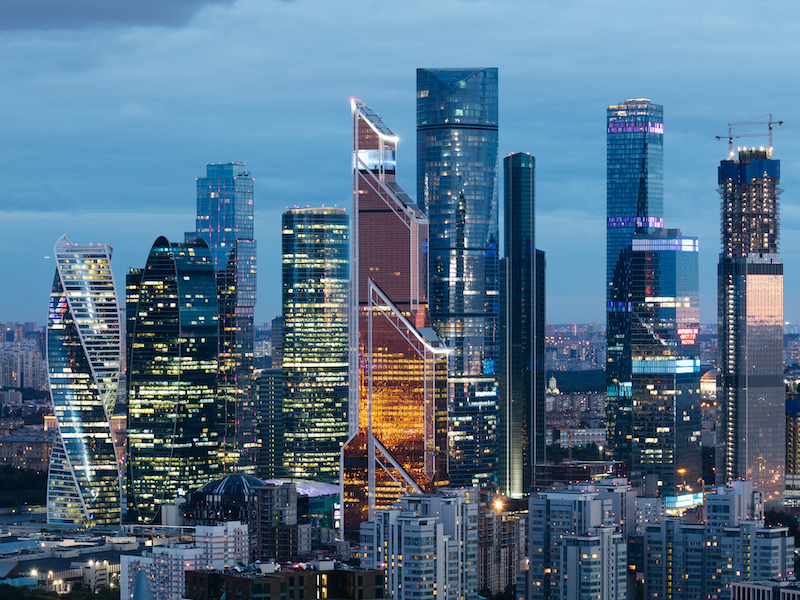 Buman Media’s research shows the influence and value of PR is growing as agencies in Russia expands their services – but talent is a challenge.

MOSCOW — A new survey of agency leaders and corporate communications directors in Russia has found that budgets are again up after the challenging first year of the pandemic, and the influence and value of the sector is growing as agencies expand their range of services.

This is the eighth year that Russian PR agency Buman Media has looks at the shape of the country’s communications market, again surveying 100 communications leaders across industry sectors in partnership with online recruitment platform hh.ru.

Almost half of respondents noted an increase in PR budgets (35%) and the same number indicated there were no changes in their PR budgets. Only 18% of the respondents revealed budget cuts, compared to 34% last year. And according to most respondents (55%), the PR function is taken more seriously than previously in Russia in companies of all sizes.

In parallel, 33% of agency heads said that the range of services they were offering had expanded, continuing a trend from last year’s survey, with the biggest growth areas including socially-beneficial projects, employee engagement and working with local communities.

More resources are being allocated to content production, including video, and many respondents said they were beginning to identify KPIs tied to specific business results, testing new channels and communication formats, and were gradually moving away from pure media relations.

The most in-demand skill from practitioners, as in last year’s survey, is still crisis communications, which is a priority for 51% of respondents. Among the other top skills required by PR leaders were information search and analytics (49%), social media management (44%) and working with bloggers and opinion leaders (42%). Another key area of focus is use of martech (36%).

Natalia Bucelnikova, founder of Buman Media, said the overall picture was much more optimistic than last year but, as in many countries, talent was now a huge challenge for PR agencies: “It feels good, but the key challenge is staff. It’s very difficult to find qualified personnel, so many pitches are declined as there are not enough people.”

She also said the research indicated some fundamental changes in the structure and function of PR departments: “A large number of respondents stated that the influence of the PR function is increasing in their companies, as well as due to the use of tools that previously belonged to marketing. Much attention is paid to the development of own media (Telegram channels, podcasts, YouTube channels, etc.), as well as working with opinion leaders. This is a clear indicator that PR has shifted from creating content for the media to creating content for different target audiences and delivering it directly to the recipient.”

On the decline of media relations in Russia, Bucelnikova said: “This is also due to a number of media outlets leaving the market for various reasons. As a result, there are fewer and fewer publications, and more and more opportunities for direct delivery of content to the target audience. For the same reason, understandable and engaging content and the selection of effective channels and formats for the target audience are the main priorities of PR specialists.”

Nevertheless, most of PR spend is still going on media projects, according to 44% of respondents (14% higher than last year). Advertising and promotion on social media were in second place (40%, an increase by 10% in comparison to last year). Other top areas of spend were industry events (38%), the cost of external PR agencies or consultants (33%) and blogger integration (31%). The number of companies that allocated budget for an agency increased by 10%.

The survey also looked at workload in the Russian PR industry: 66% of professionals said they work after hours and 81% indicated medium or high stress levels.

Olga Mets, director of marketing and PR at hh.ru, said: “The second half of 2020 and the beginning of 2021 were no less intense for PR departments than the first wave of the pandemic. The volume of communications and the load on PR specialists have grown exponentially, and the role of the external agenda in shaping the information context around businesses remains high. All these factors, on the one hand, contribute to an increase in the role and value of the PR function, on the other hand, they lead to the accumulation of fatigue and burnout among PR specialists.”