Please refer to our Privacy Policy for important information on the use of cookies. By continuing to use this website, you agree to this.
Home Latest Study: Trade War Is Costing US Companies Chinese Business 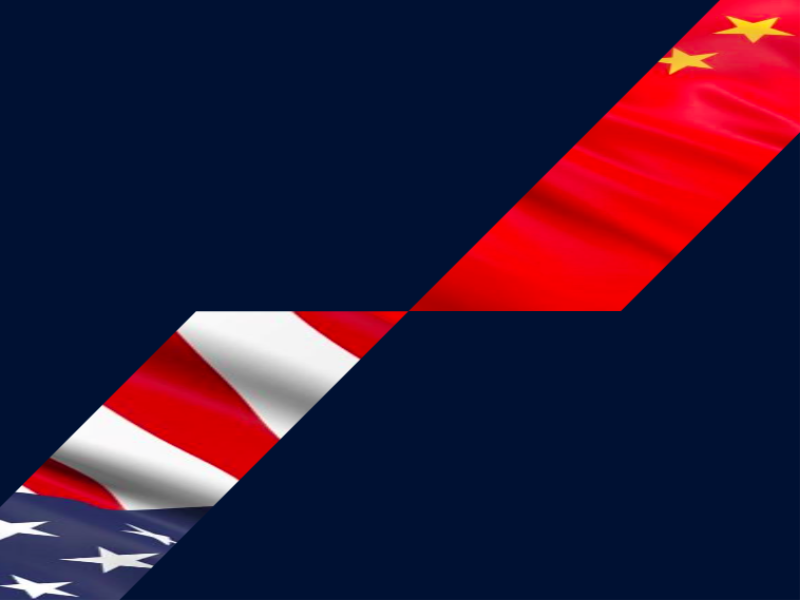 A report from Brunswick finds 56% of Chinese consumers have avoided buying American products as the result of heightened tensions between the two countries.

BEIJING — After years of Americans shunning products labeled “Made in China,” Chinese consumers are increasingly boycotting US-made goods as the result of heightened trade tensions between the two countries, according to a new Brunswick report.

The study, which looks at the business impact of the US-China trade war, found that 56% of 1,000 Chinese survey respondents have avoided buying American products, specifically to side with their country in the trade war. They passed on American goods for other reasons as well — tariff-induced price hikes (41%), data security and privacy concerns (31%) and quality concerns (12%) among them.

And things could get worse for US business if the dispute isn’t resolved soon. 68% of respondents said their opinions of American companies have gotten more negative since the clash began. Tech companies are the most concerning.

42% of Chinese consumers have a negative perception of US business. Only Japanese business, which 43% of Chinese see negatively, and South Korean companies, with 47%, rank lower.

All of which can hurt US companies’ bottom line, erasing significant sales, as 77% of participants said they often buy American products.

Meantime, Americans’ trust in Chinese companies is also falling, largely due to one company: Huawei.  44% of the study’s 1,000 US respondents said they trust Chinese companies — 12 points lower than it was eight months ago.

Just 41% of Americans view Chinese business favorably, a 6% drop from last year; 44% percent of respondents trust Chinese companies to do what’s right, which is 12% lower year-over-year.

Both Chinese and American consumers said they are concerned about the other country’s companies benefiting from unfair trade practices, as well as spying, being untrustworthy with personal data and threatening national security.

Both groups also said they believe consumers have the most to lose in the trade war. 75% of Chinese and 60% of US consumers said they already have noticed price hikes due to tariffs. US consumers believe the protection of American trade secrets, ending technology transfers and opening China to more US exports are important areas to address in trade negotiations. Chinese consumers’ priorities include securing respect for Chinese law and sovereignty, lifting US export controls and reaching an agreement on Chinese exports.

Chinese and American respondents, however, do share support for bilateral trade and are optimistic about a trade deal being reached within the next year. A vast majority of individuals from both countries also agree that greater collaboration is in the interest of both countries, the study found.