Please refer to our Privacy Policy for important information on the use of cookies. By continuing to use this website, you agree to this.
Home Latest T-Systems MD Gert Schoonbee To Feature At 2017 In2Summit Africa 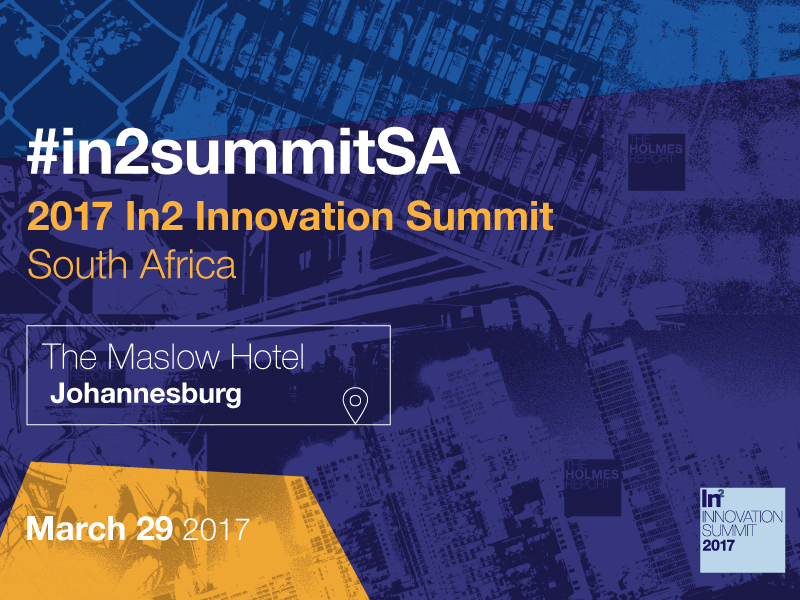 Schoonbee joins a lineup that also includes business leaders from Sasol, Barloworld, Microsoft and FlySafair at the 29 March conference in Johannesburg.

Schoonbee, who joined the German IT services giant in 2012, will feature on a panel that explores why gender equity is fast becoming a business imperative in Africa. He will be joined by Sasol SVP Wrenelle Stander; Barloworld executive director Samantha Swanepoel; Business Engage Association CEO Colleen Larsen; and, Burson-Marsteller Africa CEO Robyn de Villiers.

Patel, who co-founded the Daily Vox digital platform, became Mail & Guardian editor-in-chief last year. She will feature alongside Adams on a panel that explores how technology is disrupting media in South Africa and beyond.

Microsoft's Sieff and FlySafair's Gordon, meanwhile, will investigate how corporates are reshaping their crisis communications strategies in the digital era.

The conference, which is taking place at The Maslow Hotel, will explore how communications and marketing are evolving in South Africa and the wider African region. The conference is being backed by seven partner firms: Weber Shandwick, Atmosphere, Burson-Marsteller, FleishmanHillard, Engage Joe Public, Magna Carta and Ogilvy PR.

Thanks to these partners, and as a signal of our long-term commitment to the market, the discounted registration offer is currently priced at US$25 (ZAR330), before rising to US$50 once discounted tickets sell out.