Please refer to our Privacy Policy for important information on the use of cookies. By continuing to use this website, you agree to this.
Home Latest Takeda Names IBM Vet Jeff Cross As First Global Communications Director 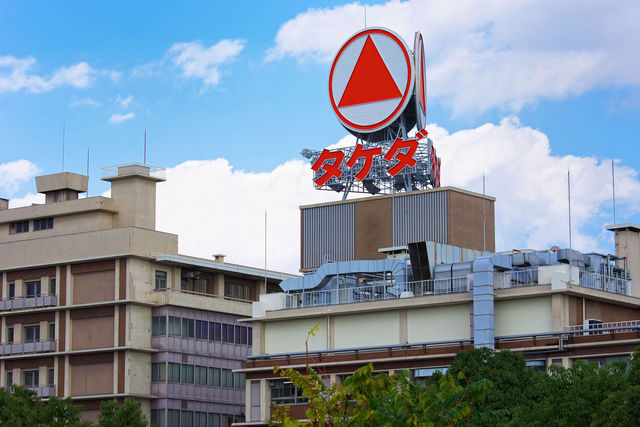 Cross, who spent 25 years at IBM, has relocated to Tokyo to take on the newly-created role. He reports to Takeda corporate communications and public affairs officer Haruhiko Hirate and also supports president/COO Christophe Weber's efforts to transform Takeda into a global brand.

Takeda has expanded beyond Japan to considerable effect in recent years, spending $20bn on acquisitions, including Swiss drugmaker Nycomed in 2011 and Millennium Pharmaceuticals, a US biotech company, in 2008.

Accordingly, Cross has been recruited to globalise the company's communications function. He arrives at Takeda after 25 years at IBM, where he worked across numerous regions, including a four-year stint in Tokyo as Asia-Pacific VP of communications.

Takeda expects to see a turnaround next year after declining revenues and profits in this fiscal year. 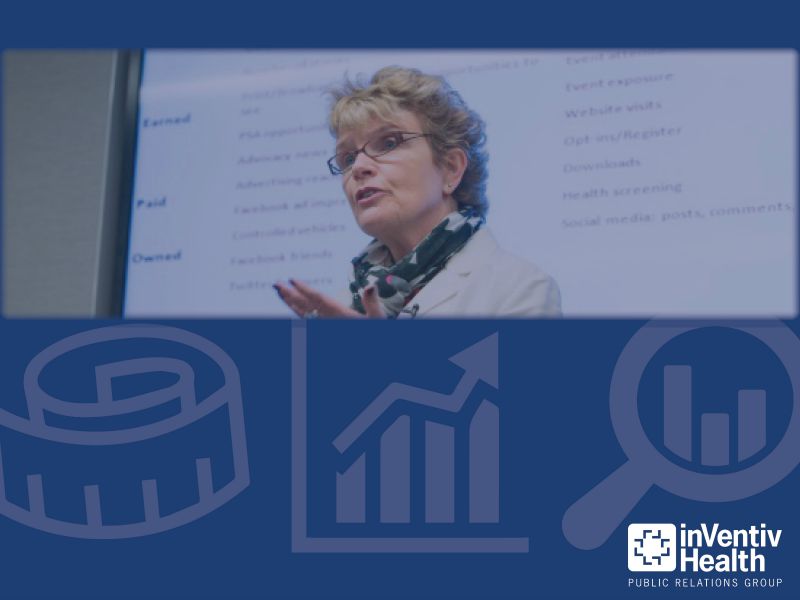 Are We Measuring The Right Things?
inVentiv Health Communications
21 Sep 2015 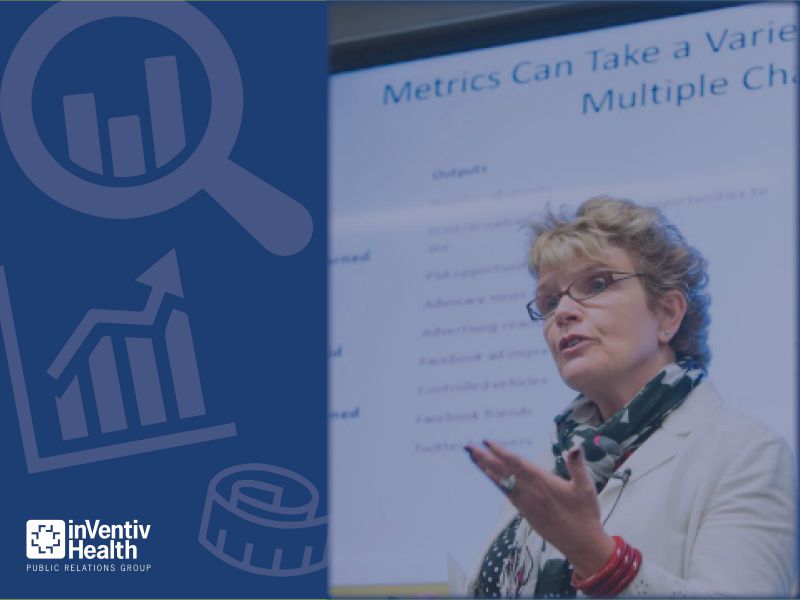