Please refer to our Privacy Policy for important information on the use of cookies. By continuing to use this website, you agree to this.
Home Latest Tata Consultancy Services Continues Comms Expansion With Pete Devery Hire 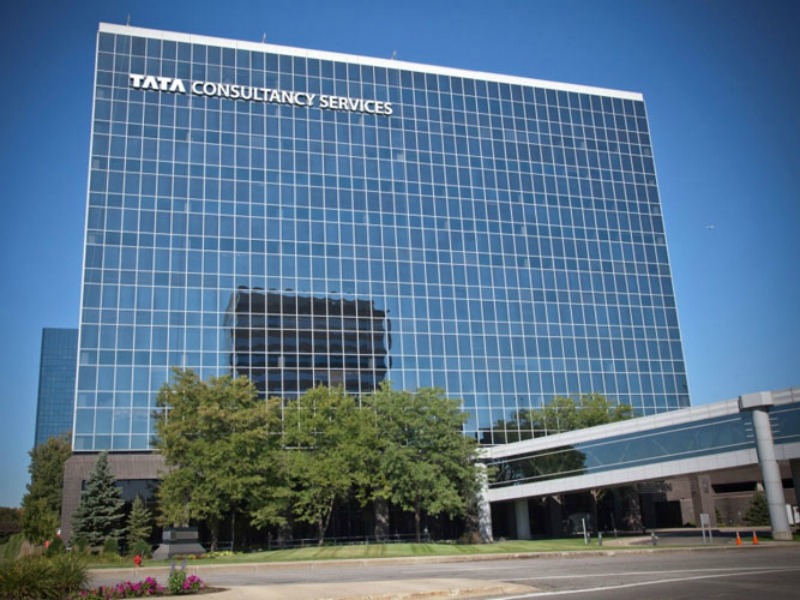 LONDON—Tata Consultancy Services (TCS) has hired former Microsoft communications director Pete Devery as head of PR in the UK, amid rapid growth of the technology service provider's operations in Europe.

Devery joins from Citrix, where he was EMEA comms head since mid-2012. Prior to that he spent a decade at Microsoft.

At TCS, he will report to UK/Ireland head of communications Ashish Babu. The UK is TCS' largest market in Europe, a region that now accounts for 28% of its $15bn in global revenues.

Devery's arrival comes as the company continues to expand its global communications function in line with overall business growth. "One of the main priorities of the company has been focusing on is building up its brand and reputation in markets across the world," TCS Europe chief marketing and communications officer Abhinav Kumar told the Holmes Report. 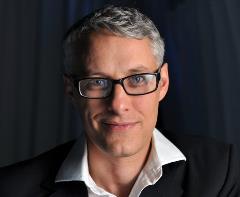 "[Devery] will strengthen TCS' PR capability in the UK, particularly on the media relations and digital front," added Kumar. "Investments in [our] communications team, including the addition of Peter Devery, are a strong indicator of the company's intent to keep upping the ante on its PR efforts."


Unlike some of its IT servicing rivals, particularly in India, TCS has made brand-building a priority. Brand valuation agency Brand Finance, for example, announced earlier this month that the company's brand value had grown to US$8.7bn in 2015, from $2.3bn five years ago, the fastest growth in the IT services industry.

Accordingly, there have been several senior comms hires in recent months. In the US, the company tapped former H+K Strategies SVP Ben Trounson to head up comms last year. It also added Douglas Foote to oversee marketing and comms in Japan a few weeks ago, after a merger with the Mitsubishi group.

Initially founded as an internal unit of Indian conglomerate Tata in 1968, TCS has since grown to become one of the world's top five IT services firms by revenue. The company's global comms is headed by former Times Of India editor Pradipta Bagchi, who joined a decade ago to set up the function.