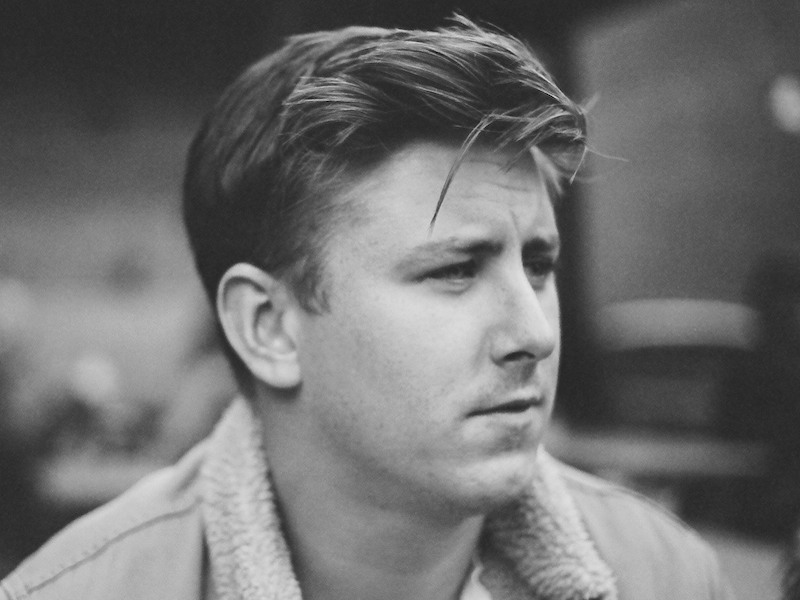 The consumer agency has brought Charlie McWilliams on board as head of strategy to drive “aggressive” expansion.

LONDON — Taylor Herring has expanded its leadership team with the appointment of Charlie McWilliams as head of strategy, as the agency embarks on what it described as an “aggressive” expansion drive for the year ahead.

McWilliams has been contracting at Taylor Herring since October, and joins the agency in the permanent role after three years at Diageo, where he led the European PR and influencer strategy for the drinks giant’s luxury and scotch whisky portfolio before going on to head up PR for Guinness.

Before Diageo, McWilliams was at SEO agency Distilled, which was merged into digital marketing agency Brainlabs in May last year. He has also worked at Kaper and Citizen Relations.

McWilliams said: “I am over the moon to be joining such a progressive and creative agency. I’ve been a huge fan of the campaigns they produce and have always looked on enviously at the quantity of awards they pick up. Their creative work is industry leading, and I’m delighted to be part of the team.”