Please refer to our Privacy Policy for important information on the use of cookies. By continuing to use this website, you agree to this.
Home Latest Taylor Herring Leads Integrated Campaign For Samsung Launch 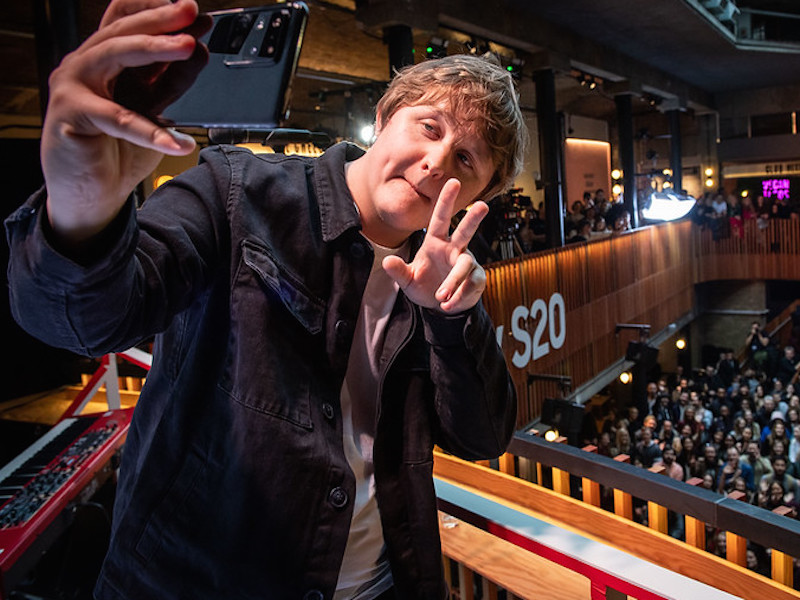 The agency has developed its “most ambitious” campaign to date, leading on advertising creative and production for the Galaxy S20.

LONDON — Taylor Herring has developed its “most ambitious” integrated campaign to date, leading on advertising creative and production, as well as outdoor, experiential and social activations, for the launch of the Samsung Galaxy S20.

The three advertising spots, featuring singer Lewis Capaldi, will be unveiled in an ad-break takeover during the ITV broadcast of the Brits music awards on the evening of 18 February. Last year, around 5 million people watched live on TV, with a further 4 million watching the YouTube livestream of the event.

The ad spots follow a secret London gig with Capaldi that was shot on the Samsung phone and livestreamed on Facebook and on big screens across the UK – hitting 2.3m viewers in two days – in-store activations, cab wraps and content for Instagram and YouTube.

Taylor Herring founder James Herring told PRovoke Media: “We’ve never done anything on this scale before. It was all turned around in about four weeks, and was the most ambitious, exhilarating and nerve-wracking project we’ve done in the history of the company.”

He added: “There’s still a lot of chat about whether PR can do integrated. Who would have thought even two or three years ago that we would finally start to see a PR agency taking the creative and production leadership of a campaign that truly runs through every media channel, from paid, to outdoor, to social, and traditional PR.”

The agency has been working with Samsung for the past four years, starting with traditional consumer PR and evolving into influencer campaigns, experiential events and advertising spots including for the Quickdrive ‘Washing Machine’.

The three 30-second spots highlight different functions of the phone, with a focus on its camera. The first, using Instagram-style vertical filming, shows Capaldi driving to his gig in a wrapped London taxi. In the last two ads, he performs a surprise, ending with a singalong of his number one hit Someone You Loved.