Please refer to our Privacy Policy for important information on the use of cookies. By continuing to use this website, you agree to this.
Home Latest The 2022 Winter Olympics: An Invitation To Rethink China’s Consumer Demographics 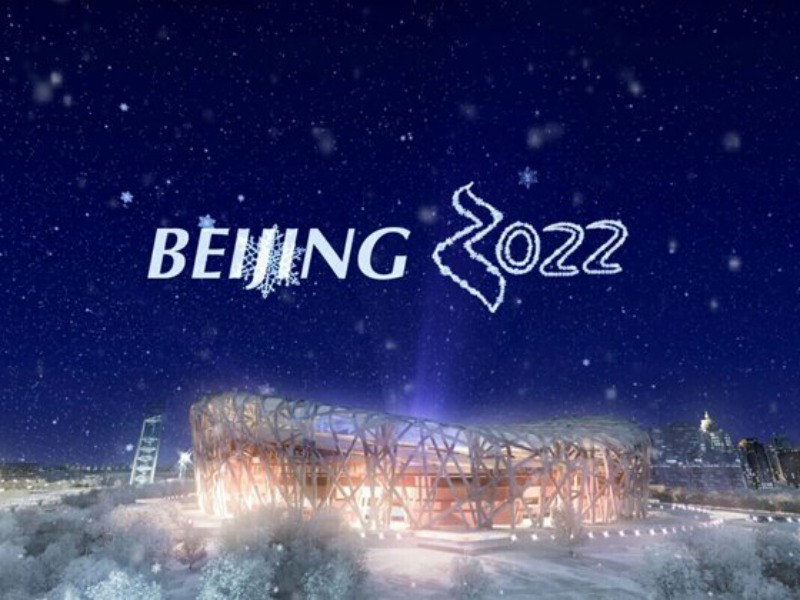 The 2022 Winter Olympics: An Invitation To Rethink China’s Consumer Demographics

The myth of the monolithic Chinese consumer needs to be dismantled, writes Corbin Hsieh.

I don’t think the scale or the scope of ‘a billion’ is something that any of us can easily understand – in any context. My mind buckles a little if I even try to just picture something small and mundane in such numbers (e.g., a pencil, a refrigerator, a cushion).

Over a billion people? For those of us living and working in the heart of China, it can still be a staggering thought. And yet, it’s a scale that still feels rarely discussed outside of China.

The myth of the monolith

As one of the largest economies in the world, China has been a key priority for much of the global business community for several years now. There is no shortage of resources, articles, interviews, analyses and more on the topic of connecting with China’s demographics.

However, I’ve often found that such resources still speak of China almost as a form of a monolith – as if a consumer living in Guangzhou and another living in Harbin will, despite living thousands of kilometres apart, both behave in much the same way.

It isn’t difficult to unpack some of the thinking behind such assumptions.

China’s culture is heavily driven towards ideas of unity and cohesion. And, from a purely practical standpoint, it will never be easy for anyone to categorise information when dealing with city populations exceeding those of many countries.

(Going back to my Guangzhou-Harbin example, we’re discussing two cities with population sizes comparable to, respectively, The Netherlands and Belgium.)

But, with China’s increasing importance to the global economy and the vast leaps made in analytics technologies in recent years, we no longer need to think of China as a billion identical people. Like never before, our businesses and communicators are able to fully understand and appreciate the many different peoples and attitudes of the China market.

Through the lens of Beijing 2022

Nowhere is this clearer than when looking at the diverse and layered fandom emerging in anticipation of the Beijing 2022 Winter Olympics.

Since September, our teams have been closely monitoring and analysing consumer behaviours around Beijing 2022 – uncovering a story of remarkable complexity. On a broad and basic level, China’s audiences have a significantly different relationship to the Olympic phenomenon, compared to the rest of the world.

Outside of China, the Olympics is championed by older audiences and fights flagging enthusiasm among younger generations. Inside of China? Olympic interest is skyrocketing, carried by millennials and Gen Z.

But again, we’re speaking of the China audience as one-size-fits-all. In fact, our researchers have identified six distinct audience categories to date, just within the scope of ‘Winter Olympic fans in China’ – all with their own characteristics and behaviours.

For ease of reference (and to add a bit of creative flair), our teams have given each of these audiences their own animal identity: Bulls, Wolves, Bees, Butterflies, Cranes and Eagles. Each animal speaks to the unique priorities of the audience in question.

Eagles, for example? These fans are keeping a very close eye on the big picture of how brands are engaging with the Winter Olympics. As the Games draw closer, eagles will only grow more enthusiastic and swoop into proceedings for stronger connections.

Bees, however? These fans are thrilled by all aspects of the Games. They’ll excitedly swarm and buzz over all manner of topics, from the torch relay to individual events to closing ceremonies to Olympic mascots. For any brand looking to truly leverage the exciting hum of the Games, bees are essential.

The names may seem cute. (And, I’ll admit, we may have gotten a bit overzealous with the bee puns.) But each category was developed through rigorous analysis and data-gathering, using proprietary Natural Language Processing algorithm to aid with research.

So, while our analysts remain prepared for conclusions to evolve, such data undeniably reinforces our central thesis: There is no single China audience. Our little menagerie doesn’t even account for those audiences in China that remain indifferent to the coming Games.

In the end, we have never faced a monolithic audience – but over a billion different people, with different lives, loves, likes, dislikes, hobbies, passions, backgrounds. To borrow from sports legend Muhammad Ali, some of us may float like butterflies – others may sting like bees!

The beauty of understanding

The business benefit to greater audience understanding has never been more intimately understood than in our high-velocity era of shifting trends and tastes.

In teasing out the complex differences between China’s Winter Olympic audiences, we can establish more effective timelines, plan more ambitious campaigns and connect more deeply with a wider range of consumers.

But beyond the business or communication benefits, there’s also a cultural benefit to our quest for greater understanding. After all, understanding is at the heart of the best relationships and the most supportive communities.

My hope is that by sharing research and insights, we can help our peers, colleagues and friends around the world better understand, celebrate and connect with the many different people within China – all 1.5bn (or, technically, 1.447bn) of us!