Please refer to our Privacy Policy for important information on the use of cookies. By continuing to use this website, you agree to this.
Home Latest The Hoffman Agency Elevates A-P Head Caroline Hsu To Chief Global Officer 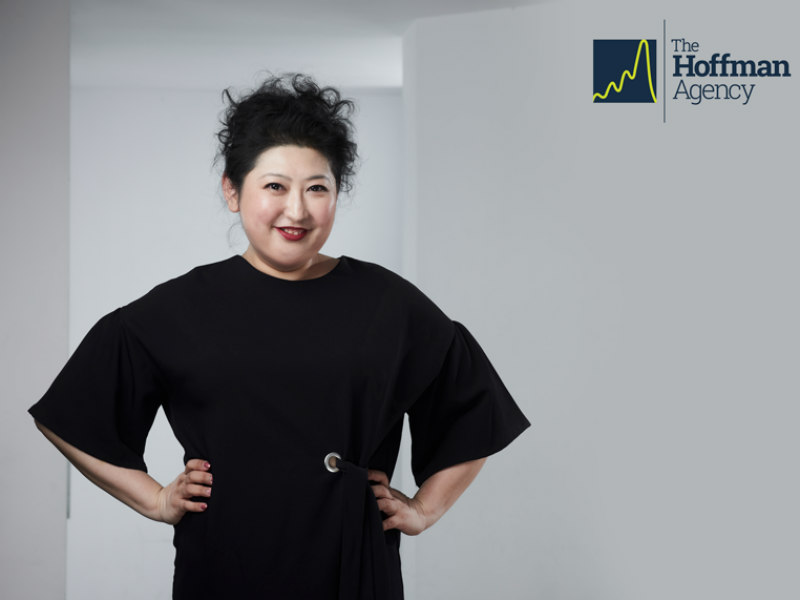 Caroline Hsu expands remit after overseeing 80% growth in Asia-Pacific during the past five years.

HONG KONG — The Hofffman Agency has expanded Caroline Hsu's role to incorporate a newly-created position as chief global officer, after five years of rapid growth under her Asia-Pacific leadership.

Hsu, who will retain her position as Asia-Pacific MD, is tasked with driving global new business and overseeing global client relationships, as part of the Hoffman Agency's plan to expand its multi-market activity and presence.

The Hoffman Agency grew by 34% to more than $20m last year, led once again by its Asia-Pacific operation, which has grown by 80% to $12.9m since Hsu took charge in 2017. 51% of the firm's revenue now comes from clients supported in two or more markets, with 24%  accounted for by clients across two or more regions out of the US, Asia-Pacific and Europe.

"We perceive a massive global opportunity in the tech sector," said Hoffman Agency CEO Lou Hoffman, to whom Hsu continues to report. "Between consolidation – mega players swallowing up tech agencies – and shops with a tech lineage diluting their focus (and brands) by expanding into other sectors, the opportunity is there for us.

Accordingly, Hsu's position aims to help Hoffman increase its revenue to $40m by 2024, driven by bigger client assignments and expanded investment in its own operations. "We have the balance sheet to make one or two strategic acquisitions which, in combination with the organic growth, makes this goal doable, not a stretch goal," added Hoffman.

Under Hsu, The Hoffman Agency has been named PRovoke Media's Asia-Pacific Consultancy of the Year in two of the past three years. Some of Hsu's Asia-Pacific duties will pass to other members of her regional leadership team, but no reporting lines — in Asia or other regions — change. Hoffman's footprint currently comprises 15 offices across the globe, including nine in Asia-Pacific, three in the US and three in Europe.

“Both Western clients looking to succeed in Asia and Asian clients planning to go global see the need for an agency that is truly integrated across regions,” said Hsu. “Business problems don’t have geographical boundaries, and neither do we. Our single P&L and collaborative culture allow us to act as a global unit. For multi-market clients, this means simplified operations, the removal of friction, and work that is internationally cohesive yet highly nuanced according to local needs.”

Before joining the Hoffman Agency, Hsu was CMO of Taiwanese AI unicorn Appier and head of communications for Google Taiwan and Hong Kong.