Please refer to our Privacy Policy for important information on the use of cookies. By continuing to use this website, you agree to this.
Home Latest The PR Network Restructures Leadership To Prepare For Growth 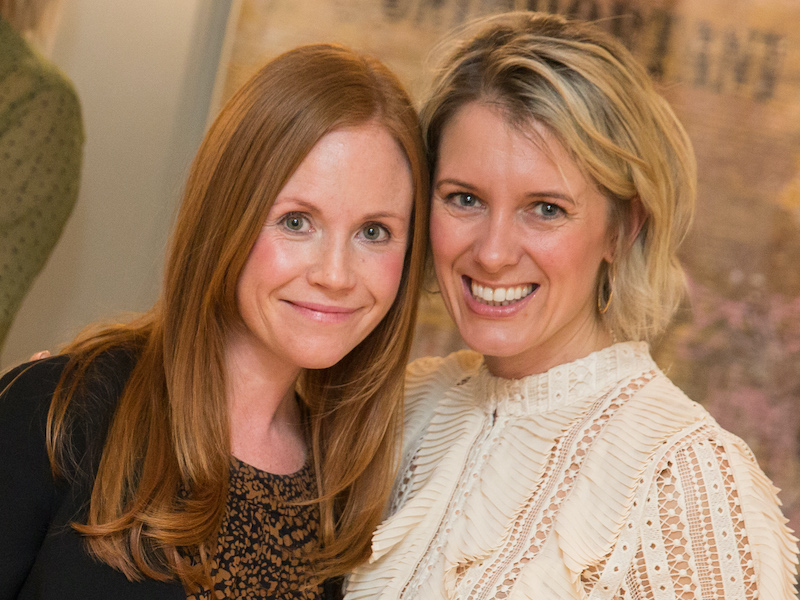 The PR Network Restructures Leadership To Prepare For Growth

George Blizzard and Nicky Regazzoni, who founded the first global virtual-by-design PR agency 15 years ago, are moving into co-CEO roles.

LONDON — The first global virtual PR agency, The PR Network, has restructured its senior leadership team after a year of growth, in preparation for further expansion.

As part of the restructure, co-founders George Blizzard and Nicky Regazzoni become co-CEOs, moving from a focus on new business and partnerships to day-to-day management of the firm, remaining as a jobshare.

Managing director James Read, who joined in 2010, steps up into a new chief revenue officer position, focused on winning large international accounts and forging strategic partnerships. Russ Read-Barrow, who joined in 2011, becomes the firm’s first operations director, with a brief to refine the agency’s technology, systems and processes so it can continue to scale quickly.

In addition, Eileen Boydell, who has been with The PR Network since 2013, has been promoted to senior client services director, looking after VIP clients and leading on service and measurement, while Katy Campbell , who came on board at the start of 2019 from Golin, has been promoted to client services director, focusing on the agency’s consumer portfolio, which includes Purplebricks and Soundcloud.

The PR Network was set up as a virtual-by-design global agency 15 years ago by Blizzard and Regazzoni – both named in PRovoke Media’s Innovator 25 EMEA over the past two years – who met when they both worked at Bite. It now has more than 2,000 associates – freelancers and agencies – around the world.

Regazzoni told PRovoke Media that the restructure would “ensure the agency is well-positioned for further growth with a strong service offer and robust virtual business core.”

She said: “Our strategy to develop a strong international proposition as our USP has served us well. When we win an account it is usually in more than one country, either from the outset or over time, as a client tests the water with our network in one region and adds on more markets once they see the results. This has had a huge impact on the topline in terms of growth.

“However, running a virtual agency dealing with people and clients across time zones and in multiple currencies also requires a watertight infrastructure – everything has to be very robust in the middle to make it work.”

The PR Network grew 13% year-on-year in 2020, to fee income of around £3.8 million, and picked up several new international clients; 75% of its accounts are now multi-market, including its top five clients. For its largest client, a technology company, the agency acts as the global hub and works across 18 countries.

Regazzoni said: “Coming into the pandemic, because we were already working remotely, we didn’t have to pause, but we still predicted 2020 would be flat. Another year of growth has given us an opportunity to build on that and bring in more international clients. Turning 15 last year was a real milestone and we’ve taken stock of where we were, who we have in the business, and how we give people space to grow. Everyone is feeling excited about what’s coming next.”