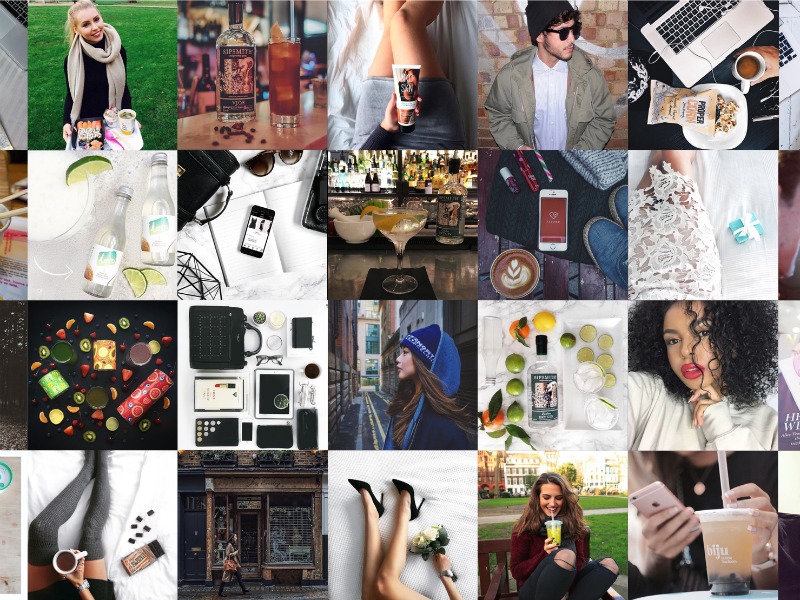 The Wonderful World Of Influencer Marketing

A panel discussion in London suggests that brands are increasingly wary of the influencer marketing bandwagon.

It seems that rarely a day passes without today’s new breed of social media influencers hitting the headlines. This week alone, for example, we have seen Twitter extol the trust its users place in online influencers versus their friends, via a new study conducted in conjunction with analytics firm Annalect.

That finding might be unsurprising, because Twitter presumably has a vested interest when it comes to promoting the value of branded content on its platform. A more entertaining, and likely more accurate, take on the topic comes from ‘Confessions of a social media exec on influencer marketing’, where Digiday's Shareen Pathak finds that  the ecosystem is more akin to the Wild West than the quantifiable world of today's data-driven digital marketer.

So it was with considerable interest that I moderated a panel yesterday on behalf of Takumi, a technology startup that is trying to standardise the relationship between brands and Instagram influencers. The discussion featured a couple of brands, an agency, and two social media influencers — fitness blogger Tara Woolnough, and Pooja from @londoncoffeeshops.

The first thing that struck me was how unfiltered the new generation of influencers are. At most marketing events, everyone is singing off the same sheet — at some basic level, they need to justify their roles. But the Instagram influencers I encountered yesterday saw little value in ‘playing nice’, which made for a more refreshing and honest conversation.

From a brand perspective, though, there seems much to be wary of. Finding the right influencers is hard enough, noted Popchips field marketing manager Jessamy Beeson-Jones. Figuring out how much to pay them, meanwhile, remains — to put it lightly — a work in progress. The social media superstars — the likes of Zoella and Alfie Deyes — are now out of the reach of most brands, and the risk, as Active in Style marketing head Jenna McManus put it, is that an influencer gets so big they lose the credibility that made them attractive in the first place.

There were also opposing views when it came to the level of control a brand can expect to exert over the relationship and its output. The influencers, not without reason, felt that brands needed to accept a loss of control. As Communicator London MD Richard Southon explained, though, few brands are genuinely ready for this kind of scenario.

Disturbingly, most of the panel appeared blissfully unaware of the ethical and legal issues at play. While Pooja accepted that transparency was the best option, there was little sense that sponsored posts needed to be marked as such, despite ASA and FTC guidelines.

And the question of ROI remains the biggest bugbear, with one observer from the floor noting that he simply cannot get buy-in from his superiors, because he is unable to prove the value of Instagram influencer spend. The marketers on the panel called for a long-term view of the equation, while neither of the influencers seemed overly concerned about the lack of metrics.

If nothing else, the discussion was an eye-opening one, and indicated the gulf in attitudes that continues to bedevil relationships between marketers and social media influencers. Influencer marketing can clearly work, but if it is to become sustainable, it seems likely that Takumi, and platforms like it, will have a substantial role to play.