Please refer to our Privacy Policy for important information on the use of cookies. By continuing to use this website, you agree to this.
Home Latest Third City Wins Brief For US EdTech Leader 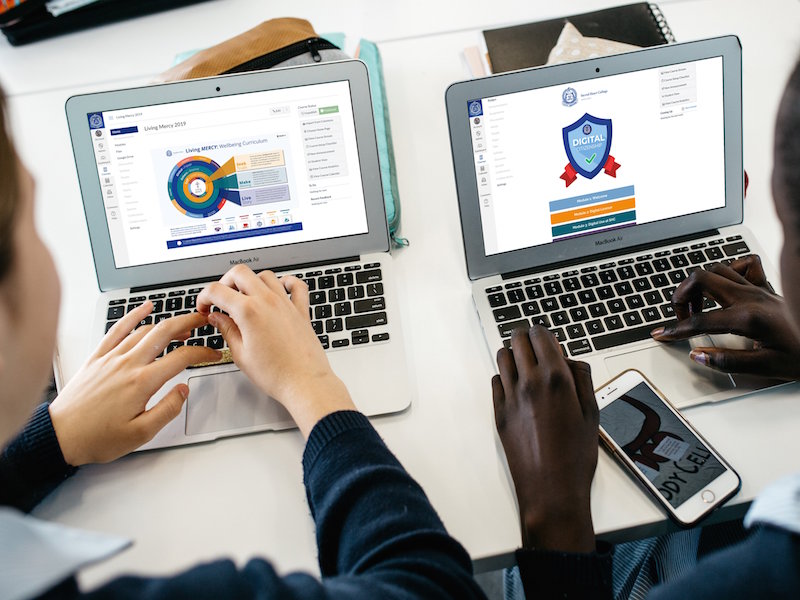 The agency has won a competitive UK re-pitch for Instructure, the company behind the Canvas digital learning platform.

The independent agency, which beat a number of global networks to retain the UK account, was first appointed by Utah-based Instructure in 2014 to promote Canvas, its digital learning management system that is now used across more than 4,000 educational institutions around the world.

Instructure was founded in 2008, and has become one of the leading companies in the Salt Lake City tech cluster. Having been listed on the New York Stock Exchange in 2015, last month it returned to private ownership when it was acquired by private equity firm Thoma Bravo in a deal that valued the company at $2 billion.

The company is currently working with educational institutions on learning continuity plans in the wake of school, college and university closures due to Covid-19. Third City co-founder Mark Lowe told PRovoke Media: “What’s going on now, meaning education has to be done at a distance, is only going to accelerate technology trends that were already happening in higher education and schools.”

The refreshed brief has a bigger focus on the higher education market in the UK, and will continue to be led by Third City’s head of technology Cathy Farmer, reporting to Instructure’s EMEA communications director Emma Ferns.

Ferns said: “With a desire to refocus our comms strategy in the UK, we went into the pitch process with an open mind.  Third City really impressed us with their ability to pivot, their drive, innovation and deep knowledge of our sector; in the end reappointing them was an easy decision.”