Please refer to our Privacy Policy for important information on the use of cookies. By continuing to use this website, you agree to this.
Home Latest Third City Wins Starling Bank In Fintech Push 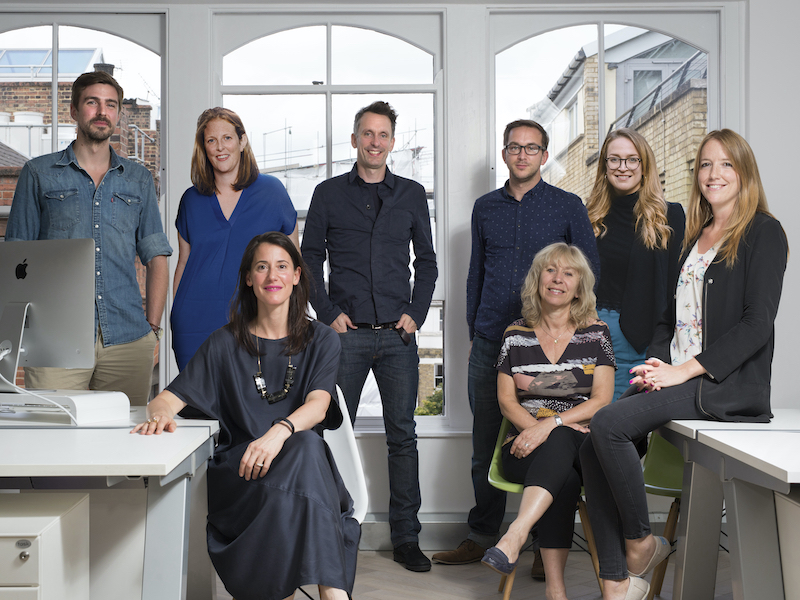 The agency has won a trio of fintech and edtech clients, as its work with disruptive technology firms has driven growth.

LONDON — Third City has won a trio of new fintech and edtech clients, including Starling Bank, which previously worked with Pagefield.

The fintech has appointed the agency for a new consumer-focused brief to support the growth of its personal and business accounts; Starling Bank has opened more than two million accounts in four years and is the first of the new breed of digital banks to move into profit.

Starling’s chief corporate affairs officer Alexandra Frean said: “We're excited to be working with Third City on this new brief. Raising our profile among potential personal and business account customers is going to be critical for us in the year ahead as we build on success to date and prepare for a new phase of customer growth.”

The third win is edtech Handshake, an early career network and career management platform which connects more than 900 universities, 500,000 employers, and 17 million students across the world and raised $80M in its last funding round. Third City has been brought on board to launch Handshake in the UK and grow its business.

Third City increased revenue by 20% in 2020 to £2.5 million, driven by wins in fintech, healthcare, edtech, govtech, regtech, not-for-profit and government campaigns. Growth also came from influencer relations, paid social, digital strategy and content, with digital-only services now accounting for more than a third of its income.

Founding partner Graz Belli said: “From the beginning, we set out to challenge the barriers between consumer and corporate PR and built a strong digital campaigning capability. The new economy doesn’t make a distinction between stakeholder or consumer audiences, you have to speak with one voice. What we’re doing is injecting creativity into corporate/B2B work and strategy into consumer PR, as well as bringing the two disciplines together to address an increasingly convergent, digital world.”

Third City is also working, alongside Headland, with Government-backed charity Be The Business, which during Covid has offered digital help and support to small businesses, and telco G.Network on its recent £1 billion raise to deploy gigabit speed broadband across London.