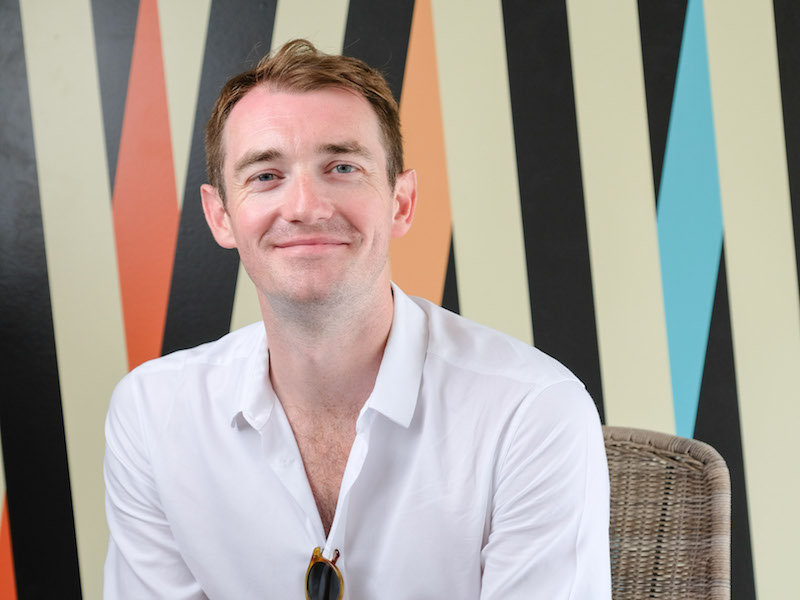 The travel company has promoted David Childs into a new comms and marketing role in its hotels business, while its airline arm is working with Eterna Partners and Tin Man

The creation of the new role comes as group marketing manager Jamie Queen leaves Thomas Cook at the end of April, after five years with the company.

Child (pictured), who was previously a director at Edelman and joined Thomas Cook in 2017, told the Holmes Report: “This new role gives us the chance to deliver joined-up consumer and trade marketing and comms linking our eight fantastic hotel brands to our local hero tour operator brands in the 17 countries we operate in.

“By joining together the disciplines we can make more impact quickly and, in my view, effectively selecting the best levers for any particular campaign or activation – particularly online. We have a busy few months ahead opening more than 20 hotels and I want to deliver a series of launches that inspire different consumer audiences to consider a Thomas Cook hotel for their next holiday.”

Eterna will support the strategic review announced earlier this month in Thomas Cook's first quarter trading statement, including looking at reducing capacity due to consumer uncertainty about booking flights.

Also at the airline business, creative consumer agency Tin Man has won UK project work after a competitive pitch, launching the #FirstTimeFlyer campaign this week. The campaign is based on research showing that while UK consumers have fallen out of love with air travel, many say their first flight experience is still one of their top ten life experiences.

Tin Man is the only other agency working with the airline business: Thomas Cook’s in-house team of seven people in the UK handles all other tour operator, airline, corporate and financial and consumer comms.

Agency founder Mandy Sharp said: “It’s been great to work with the Thomas Cook team on our first project together and really engage travellers emotionally in the brand by re-creating their first experience of flying all over again.”

In other in-house changes at Thomas Cook, Phil Gardner assumes responsibility for UK marketing in addition to his existing commercial remit; Jill Duffell has been promoted from head of UK consumer PR to head of consumer communications and campaigns, and senior consumer comms manager Laura Askew becomes Duffell’s deputy.

Askew told the Holmes Report: "Jill and I were UK focused, but now we’ll have an overview of PR teams in other markets and will be making sure that key projects are, where appropriate, rolled out across other markets."