Please refer to our Privacy Policy for important information on the use of cookies. By continuing to use this website, you agree to this.
Home Latest Top UK Independent Hanover Acquired By Avenir Global 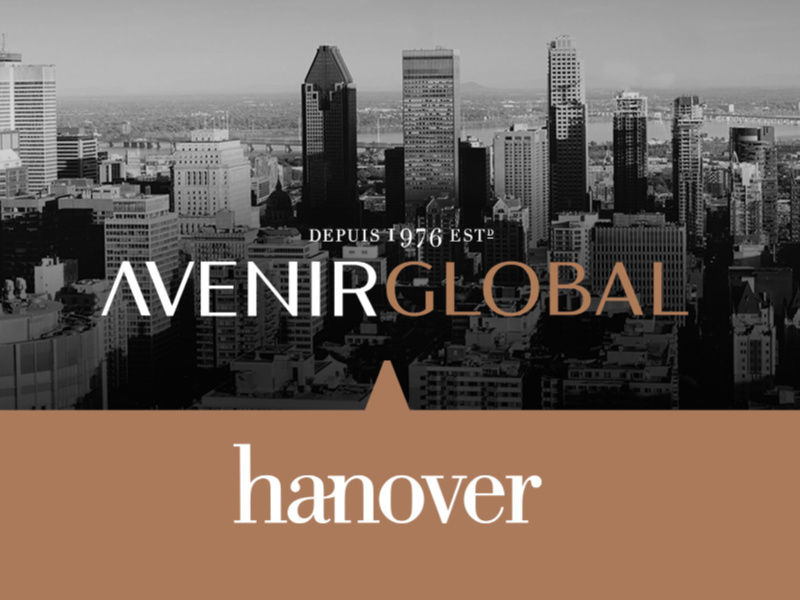 Terms of the deal were not disclosed, other than Avenir assuming 100% ownership of Hanover, which was founded by former UK Prime Ministerial press secretary Charles Lewington in 1998. Sources familiar with the deal told the Holmes Report that Lewington, along with other leadership shareholders, have agreed to stay with the firm "for the long term."

Hanover has emerged as one of the UK's top independent firms in recent years, winning multiple Agency of the Year honours from the Holmes Report for its specialist public affairs and healthcare expertise. In the process, it has grown to almost £19m in fee income, following five consecutive years of topline expansion that has exceeded 25% per annum, including 31% in 2018.

The firm will retain its individual identity and leadership, in keeping with Avenir’s broader goal of building a network of branded agencies that are individually strong, but also collaborators, said international managing partner Ralph Sutton.

"Those brands are the face of the company. What we want to be able to do is take skills from one brand and support another," Sutton told the Holmes Report. "We want to achieve growth through a strategy of (acquiring) expertise rather than buying geographical expansion."

The Hanover acquisition — Avenir’s third in less than a year — will see the holding group expanding its presence in Europe and the Middle East by adding Hanover’s offices in London, Brussels, Dublin, Dubai and Abu Dhabi.

“What we are hearing from our clients is that they are very much looking for expertise in specific areas rather than one-stop shops,” Sutton said. “We built our business by being good at certain things (such as serving) sectors or communications disciplines.”

For Hanover, the deal provides the resources and infrastructure that CEO Charles Lewington said are required for the firm to continue its fast-moving upward trajectory. The 163-person operation counts a client roster that includes the likes of Goldman Sachs, Airbus, Microsoft, Apple, Premier League and Novartis.

"You get to a certain stage where you (wonder whether) you are going to do over the next five or six years what we did over the last five or six years, which is grow at a lick," Lewington said, adding that Avenir's North American network gives Hanover the ability to handle global clients and expand existing accounts.

Avenir’s purchase of Hanover is the latest in a spate of recent acquisitions by the Montreal-based group, whose holdings also include agencies such as National Public Relations in Canada, Padilla and Shift in the US and Madano and Cherry in the UK.

The group is now responsible for two of the biggest PR agency acquisitions of the past 12 months, after purchasing Minneapolis-based Padilla last August. Avenir, which is owned by Res Publica Consulting, followed that up by acquiring UK creative healthcare agency Cherry in November.

With Hanover onboard, Avenir Global now has 1,000 employees in 25 locations across North America, Europe and the Middle East, and an annualized revenue of £125M. However, Sutton said that Avenir has no immediate plans for other acquisitions.

"We need to take a little breather," he said. "We are still always looking at other things. Just, in the next year we need to emphasize the integration piece not acquisition."