Please refer to our Privacy Policy for important information on the use of cookies. By continuing to use this website, you agree to this.
Home Latest Uber Names Rebecca Messina Its First Chief Marketing Officer 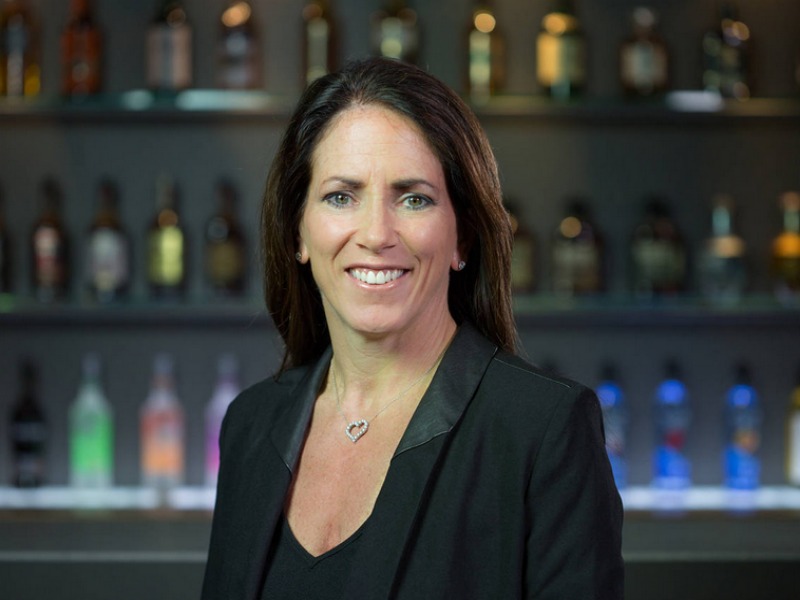 Messina joins as the ride-sharing company tries to recharge the brand after taking reputational hits.

SAN FRANCISCO — Uber has named Beam Suntory’s marketing head Rebecca Messina its first CMO, part of a string of changes in the ride-sharing company’s leadership as it tries to recoup its reputation.

Messina spent the last two years at Beam Suntory as its global CMO, a role she took after nearly 22 years in comms roles at Coca-Cola.

“We’re excited to learn from her as we work to make Uber one of the world’s most valuable brands,” said Barney Harford, Uber’s chief operating officer, in announcing the move.

She joins Jill Hazelbaker, who has headed Uber’s communications since Rachel Whetstone left the position in 2017, when the company faced a slew of reputation issues that continues to plague it. Whetstone, who first went to work at Facebook, just last month took another job heading Netflix’s comms operation.

Among the issues that hurt Uber’s rap included claims of workplace sexual harassment, which led to the dismissal of more than 20 employees. Founder Travis Kalanick ultimately resigned as CEO, a job now held by Dara Khosrowshahi.