Please refer to our Privacy Policy for important information on the use of cookies. By continuing to use this website, you agree to this.
Home Latest UK Firm Otto Communications Shuts Down And Key Client Acer Departs 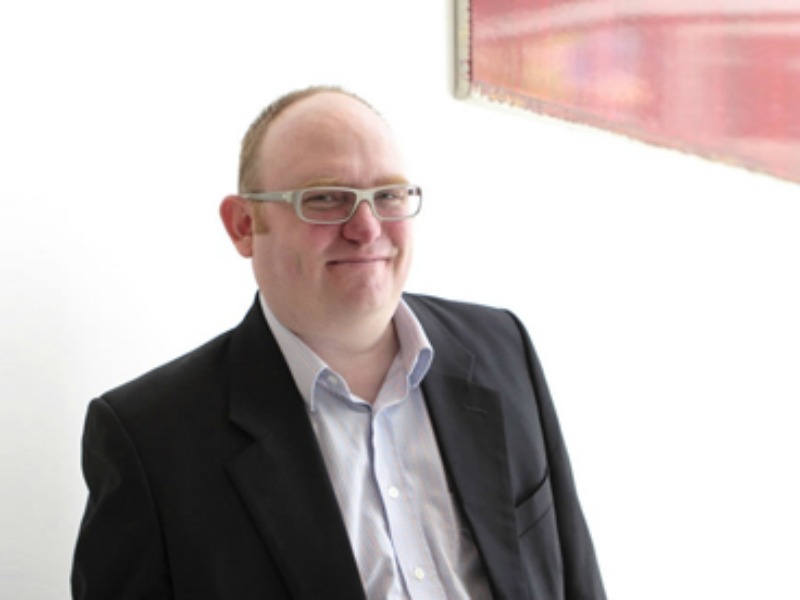 LONDON — Shaun Wootton has shut down his PR firm Otto Communications after more than four years in business, resulting in key client Acer finding new agency support in the UK.

Wootton, who was previously UK GM of WE Communications, launched Otto at the start of 2012 landing two sizeable client remits in Acer and GE Healthcare. Wootton decided to close it down a couple of months ago, making all of its eight staffers redundant.

"We had a great four years working with Acer and look back on some great achievements, results and memories," said Wootton. "We wish Acer and the new agency all the best."

It understood that Acer recently held a pitch to identify its new UK PR firm. The company confirmed it had handed the remit to Agent 42.

Wootton declined to reveal why Otto was shut down, but other sources familiar with the situation suggested that cash flow considerations can prove problematic for smaller agencies.

Wootton added that we will take on an agency-side role starting in January of next year.

Wootton spent eight years with WE Communications after joining the firm in 2003. In 2006, he established WE's Southeast Asia presence in Singapore, before returning to Europe as France GM in 2009 and then spending 18 months in charge of the UK.

Prior to joining WE, Wootton worked at Herald Communications for six years.