Please refer to our Privacy Policy for important information on the use of cookies. By continuing to use this website, you agree to this.
Home Latest United PR Chief Jim Olson Resigns After Turbulent Two-Year Stint 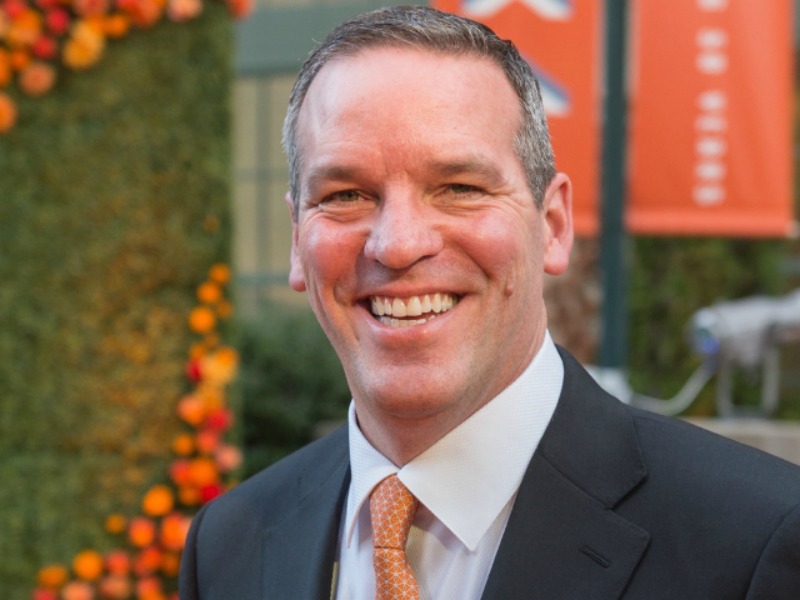 Olson will leave United early next month, six months after a communications restructuring that followed the airline's calamitous passenger crisis.

Olson steps down two years after joining the company from Starbucks. His tenure was characterised by turbulence, including the PR crisis that engulfed United after passenger David Dao was physically assaulted and dragged off United Express Flight 3411.

Soon after United's fumbling response to the crisis, the airline put top legal executive Brett Hart in charge of global communications. Olson, who had previously reported to human resources and labor relations EVP Mike Bonds, switched his reporting line to Hart as part of the restructuring.

A source familiar with the situation noted that United is currently seeking a chief communications officer to replace Olson, but the role will continue to report to Hart's chief administrative officer position.

Olson was brought into United to help steer a corporate turnaround effort that included considerable employee engagement. Those initiatives however, were ultimately eclipsed by United's passenger PR debacle, along with pressure from activist investors.

"Jim has decided to leave United to pursue professional and personal aspirations outside the company," said a United Airlines spokesperson. "We are grateful for the contributions he has made to United over the past two years and wish Jim and his family the very best."