Please refer to our Privacy Policy for important information on the use of cookies. By continuing to use this website, you agree to this.
Home Latest Waggener Edstrom Picks Advertising Exec Kass Sells To Run North America 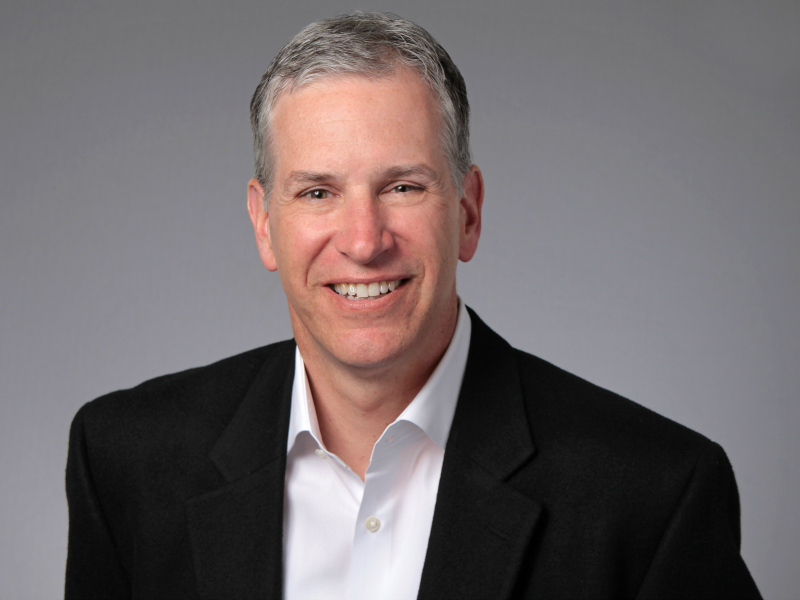 Since 2007, Sells has been the global client lead for Microsoft at WPP's Wunderman.

SEATTLE — Waggener Edstrom has decided on Wunderman's Kass Sells to revive its fortunes in North America as president of the region, the Holmes Report can reveal.

Sells has been with WPP's Wunderman since 2007 in a dual role as managing director of Seattle and global client lead for Microsoft. In addition to working on WagEd anchor client Microsoft, Sells' past experience included other business shared with his new employer: T-Mobile (Wunderman) and Mercy Corps (FCB).

According to Wunderman's website, Sells was part of "a group of over 1,200 people dedicated to enhancing the Microsoft brand around the globe. As a result of his leadership and Team Microsoft's efforts, Microsoft consolidated its global relationship marketing work with Wunderman as its single RM agency of record."

The online bio also credits Sells with adding T-Mobile to Wunderman's portfolio and growing the account to one of the agency's largest. After working on T-Mobile's PR for five years, WagEd lost a portion of the business to Porter Novelli and Shift following a review last year. WagEd retains T-Mobile's network and business communications.

According to an agency insider, the firm considered more than 400 candidates for the position and late last year decided that "if you hire more of the same, you'll get more of the same", thus making the decision to go beyond the PR sector and hire someone who "complements" the existing leadership team.

In 2014, WagEd's global revenues fell 9% to $106.7m and in North America declined from $98.3m to $87.5m. Over the last year, a slew of its top execs have left the agency, some voluntary and some not. Most recently, its US head of tech Kim Davis exited and was replaced by the head of WagEd's Microsoft business Dawn Beauparlant.

Notably, Sells' agency experience is primarily with ad networks that are part of publicly-traded holding companies: Wunderman (WPP), FCB and DraftFCB (IPG) and DDB and Chiat/Day (Omnicom). Meanwhile, WagEd is one of a handful of independent PR firms over the $100m threshold.

According to the agency insider, WagEd's recent focus has been on running a profitable operation — which the agency has struggled with since 2012. Last year, the firm didn't meet its revenue goals but ended in a stronger position from a profitability perspective, the source said.

Part of Sells' remit will be winning business in North America that can be extended across regions and selling an integrated service offering. Sells will also review WagEd's P&L structure in North America. In this region, each sector — technology, consumer, healthcare and social innovation — has maintained its own P&L. Microsoft had been its own P&L until Waggener Zorkin moved the business into the broader technology practice last year.

"He's able to look at how P&Ls should be structured not just internally but for clients," says the source. "He is also incredibly good at unifying and he's going to be tasked with unifying across regions and teams. [WagEd] needs to unify North America around its strengths and sector expertise — and lead with that rather than practices and nomenclature."

Sells will balance working on clients and growing the business. The source says WagEd "can't have figureheads and people who aren't close to clients."