Please refer to our Privacy Policy for important information on the use of cookies. By continuing to use this website, you agree to this.
Home Latest Walgreens Boots Alliance Extends WPP Partnership After 150-Day Review 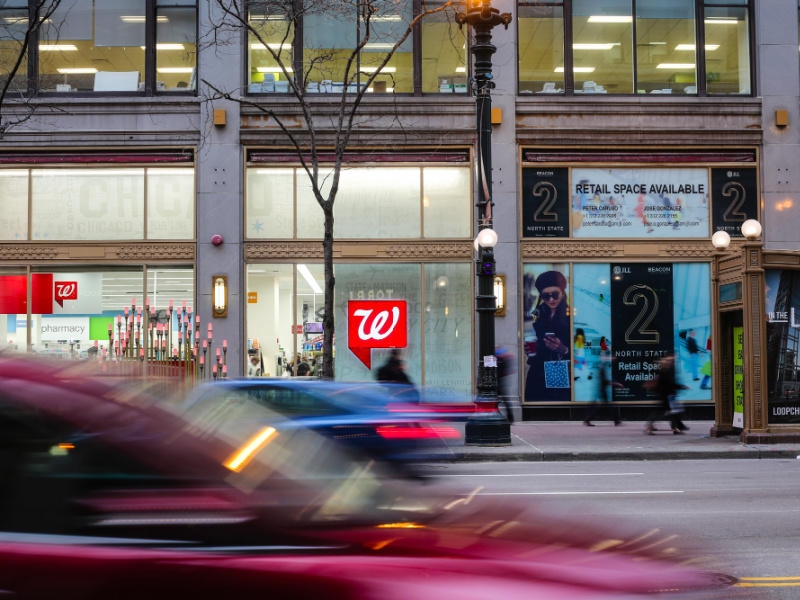 WBA elected to stay with marketing and comms partner WPP following an extensive six-month agency review, that feature a final round against Publicis.

A dedicated WPP team will be supporting the retail healthcare company to fast-track its digital transformation, with a particular emphasis on communications. Hill+Knowlton Strategies leads PR for the account.

WBA’s relationship runs through 2022 under the current deal, with an option to extend the partnership through 2024. WPP was first appointed WBA’s global marketing and comms agency in 2017.

The account is estimated to be worth more than half a billion dollars.  WPP was up against Publicis in the final round of the pitch.

The extensive review was conducted under the watch of Aaron Radelet, who joined WBA from Hilton as its first chief communications officer in the fall of 2019.

In a September interview with PRovoke Media, Radelet said having a single marketing and comms partner working with WBA and its brands — Walgreens and Duane Reade in the US and Boots in Europe and Asia — around the world was among his goals in building out a global comms function.


Before Radelet’s arrival, communications was handled primarily by regional brand teams, largely as it was before the companies were merged under the same parent company. WBA was created in 2014 when Walgreens acquired Europe’s Alliance Boots, creating a pharmacy and retail giant. Walgreens alone has 9,500 stores in the US.