Please refer to our Privacy Policy for important information on the use of cookies. By continuing to use this website, you agree to this.
Home Latest Walmart's Michelle Malashock Tapped To Lead General Mills Internal Comms
Diana Marszalek

After more than a decade with Walmart, Michelle Malashock has been hired to oversee General Mills' newly expanded internal communications team. 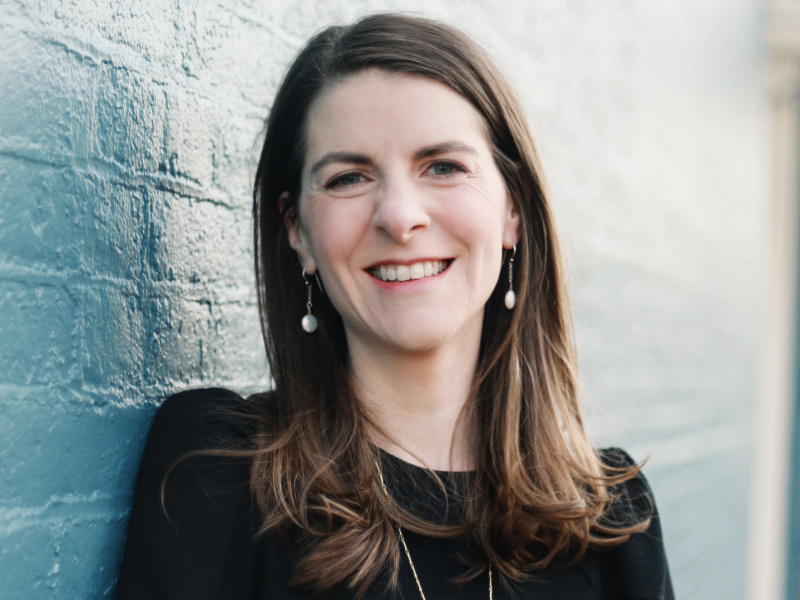 In a new role for the company, Malashock will oversee General Mills’ newly expanded internal comms team, with the overarching goal of elevating employee communications and engagement. Advising human resources leaders on strategic leaders is also among her responsibilities.

Malashock joins after more than a decade with Walmart, which included spending the last year overseeing executive communications and editorial strategy for Sam’s Club, the retailer’s wholesale division. She was previously a Walmart corporate communications and media relations leader.

“I'm excited to join General Mills. Their brands have stood the test of time and are intertwined with some of my favorite family memories — from eating Kix cereal with my grandpa as a child to baking Betty Crocker recipes with my own son now,” Malashock said. “Continuing to build strong brands and innovate requires not only informing employees but also inspiring them, and I'm thrilled to have the opportunity to do just that with the amazing team at General Mills at such an important time for the company.”

Malashock’s hiring is the latest in a series of moves that Cabrera has made since joining General Mills in August 2019.

In February, Cabrera restructured the company’s corporate comms team into three groups, including the internal and employee experience team Malashock is leading. The other groups are brand and storytelling, and operations.

Four months before that, General Mills named Golin as its new PR agency of record, replacing Ketchum, after an extensive review.