Please refer to our Privacy Policy for important information on the use of cookies. By continuing to use this website, you agree to this.
Home Latest Weber Shandwick Boosts UK Public Affairs Strength With New Managing Director 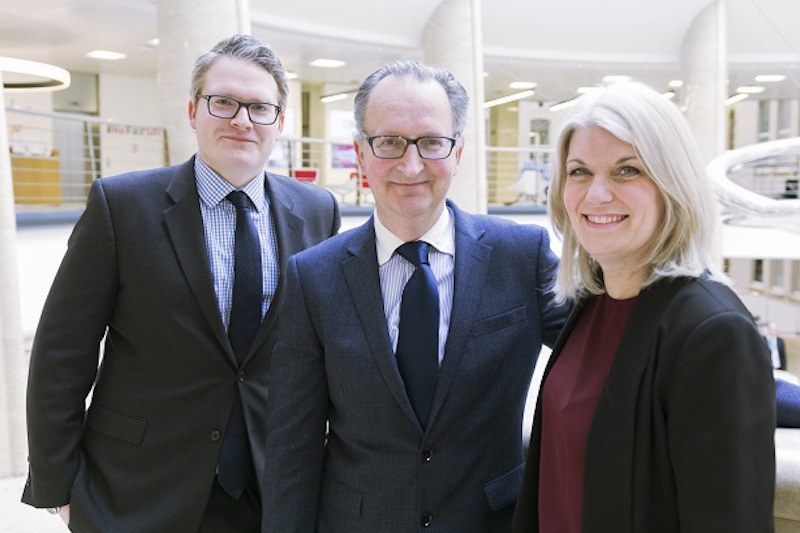 Anthony Marlowe moves from Edelman to fill newly-created role in London as Weber Shandwick steps up commitment to growing its PA practice.

LONDON — Anthony Marlowe is to join Weber Shandwick’s UK public affairs team in the newly-created role of MD for public affairs, with a brief to grow the firm’s political and government relations practice.

Marlowe joins from Edelman, where he was deputy MD for public affairs to Will Walden's MD. He will join the London board and report to Rachel Friend, who became UK CEO in December, and will work alongside corporate financial and public affairs chairman Jon McLeod, head of public affairs Joey Jones and Kate Shouesmith, a special advisor to former prime minister David Cameron, who joined Weber Shandwick last May.

Jones remains as the face and voice of the public affairs practice and Marlowe’s primary brief is to grow the business, although both will provide senior counsel to clients.

McLeod said Marlowe would provide “real firepower and energy” to Weber Shandwick’s national and global public affairs practice. He told the Holmes Report: “We’ve created the managing director role to signal our commitment to growing the public affairs business and to expanding our bench strength.

“There is increasing interest in public affairs, with Brexit, political instability and multi-channel corporate communications. The way we execute public affairs campaigns has changed and we need to make sure we have maximum resources available to clients.”

Marlowe specialises in the retail, consumer goods and infrastructure sectors, having advised some of the most high-profile companies operating in the UK. He has experience in government affairs, political media, and crisis and reputation management, with current and past clients including the Scotch Whisky Association, Samsung, Gatwick Airport, News Corp and Sainsbury’s.