Please refer to our Privacy Policy for important information on the use of cookies. By continuing to use this website, you agree to this.
Home Latest Weber Shandwick Named Global Agency Of The Decade 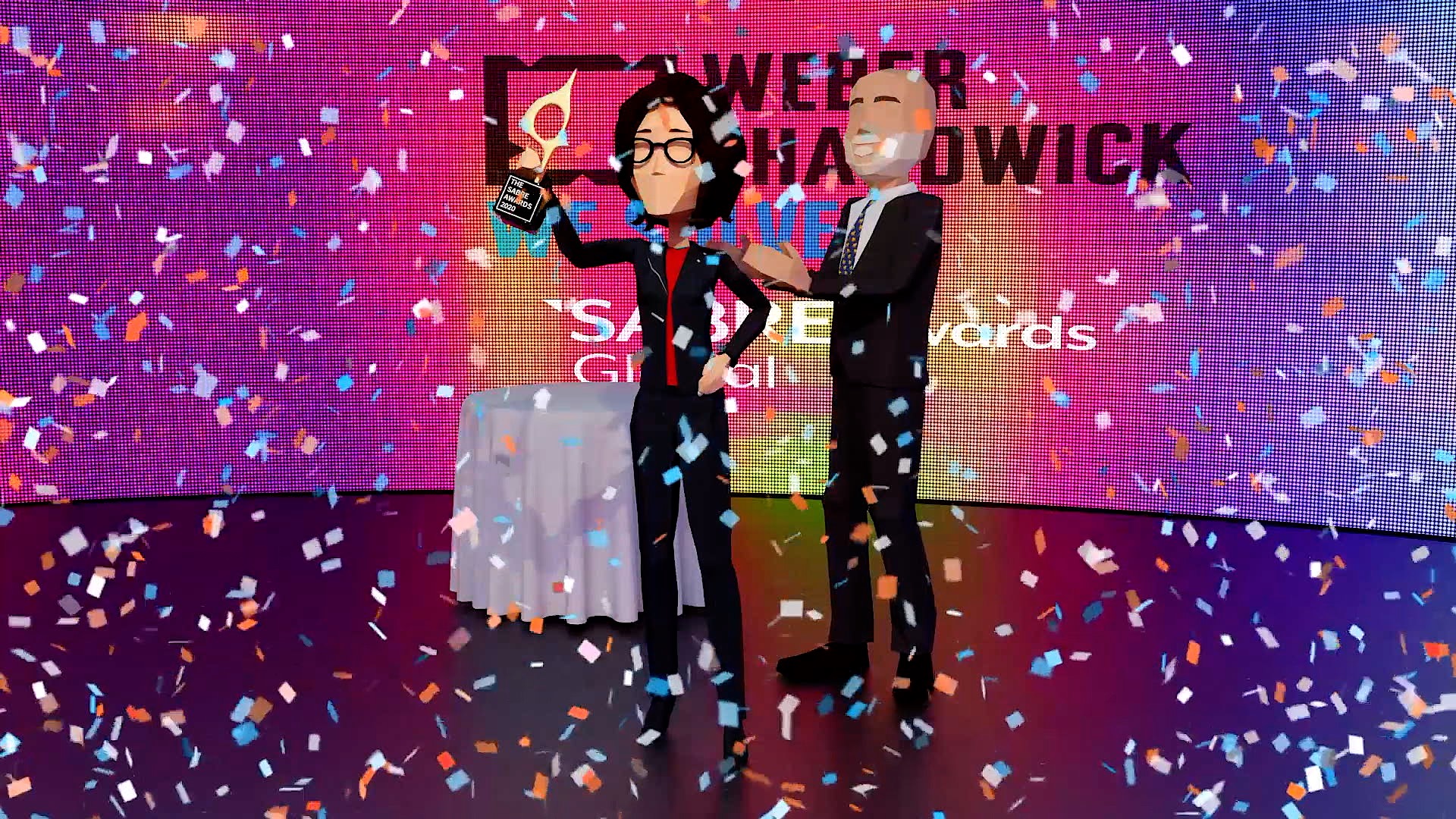 Weber Shandwick was named Global PR Agency of the Decade ahead of six other firms at the 2020 Global SABRE Awards earlier today.

Weber Shandwick has been named Global Agency of the Decade at the 2020 Global SABRE Awards, prevailing over Edelman in second place and W2O Group in third spot.

All seven were honoured at today's virtual Asia-Pacific SABRE Awards. Analysis of each of the seven firms can be found here.

Weber Shandwick took the top honour after winning North American Agency of the Decade earlier this year and placing second in EMEA and Asia-Pacific. Weber Shandwick outperformed its publicly-traded competitors, almost doubling in size from $480 million in our 2010 ranking to just under $900 million last year.

"Given the breadth and diversity of the PR industry across the globe, competition was understandably fierce. Accordingly, the seven firms selected represent the very best of the industry — encompassing outstanding innovation, thought leadership, talent development, creativity, growth and, of course, resilience."

2020 Global Agencies of the Year can be found here.