Please refer to our Privacy Policy for important information on the use of cookies. By continuing to use this website, you agree to this.
Home Latest Weber Shandwick Wins Best Large MENA Consultancy Award 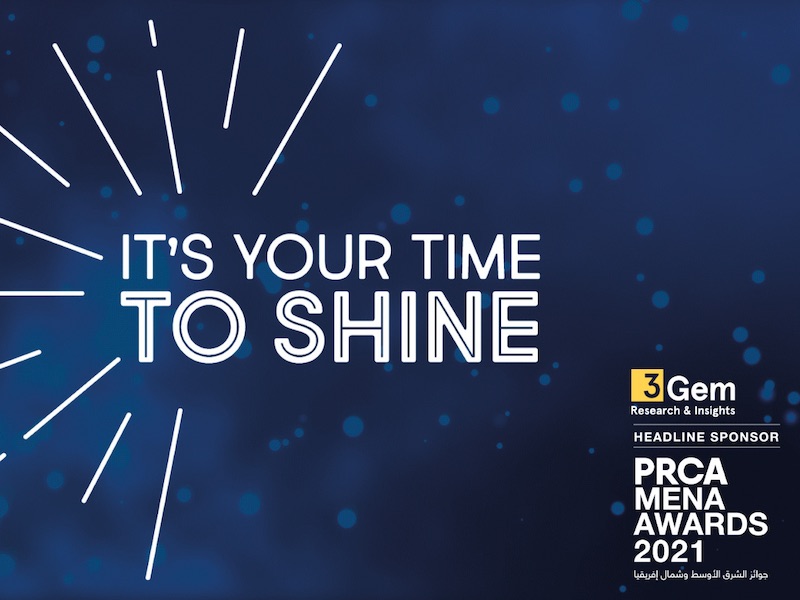 The agency was among the winners of the fifth PRCA regional awards in Dubai.

DUBAI — Weber Shandwick has been named as the best large consultancy in the Middle East and Africa at the fifth annual PRCA MENA awards.

The agency also picked up the award for best strategic communications campaign for its work with Mastercard MEA.

The PR Leader of the Year award at the virtual event was won jointly by co-founders Matt Slater and Gregg Fray from Seven Media, which also won the best integrated campaign award.

Small consultancy of the year went to Markettiers MENA, which also picked up three campaign awards for its work with the Mohammed bin Rashid Al Maktoum Global Initiatives foundation. Medium-sized consultancy of the year was named as Tish Tash PR & Communications – also the winner of the best ethical or good cause award – while Hilton won the award for in-house team of the year.

Bianca Riley, an account director at fashion, beauty and design specialist agency Atteline, was honoured as the Rising Star of the Year; the agency also won two campaign awards for best influencer relations, for its work with Liverpool Football Club, and the ‘results on a budget’ category.

All the winners of the 2021 PRCA MENA awards can be found here.