Please refer to our Privacy Policy for important information on the use of cookies. By continuing to use this website, you agree to this.
Home Latest WeWork Builds Global Communications Team And Rethinks Agency Support 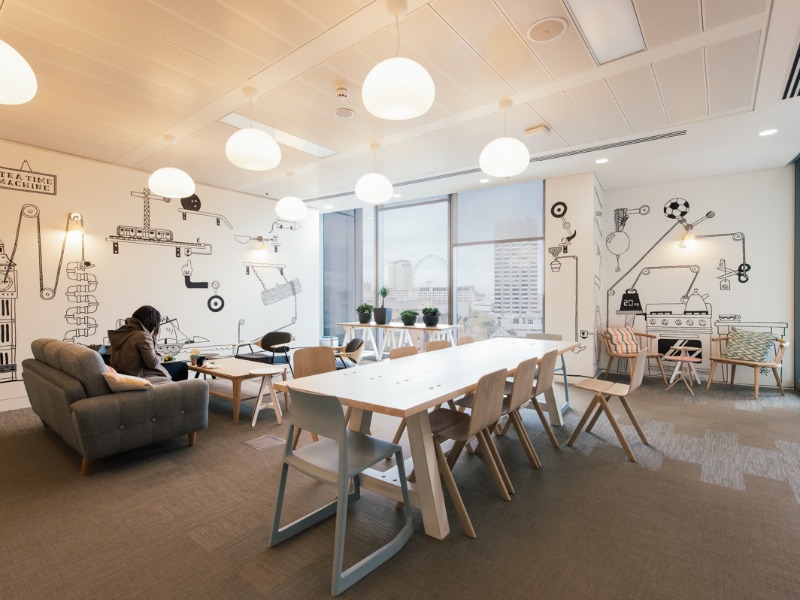 The six-year-old US company, recently valued at $16bn, has expanded into Asia this year and also expects to grow its network into Latin America soon. Despite staff cuts, WeWork is expecting to continue expansion beyond its existing 121 office locations in 38 cities.

Alongside that growth, WeWork is investing in its communications resources, following the hire of former Facebook consumer communications director Jennifer Skyler to lead global public affairs and communications at the start of this year. As the company's first communications hire, Skyler has effectively established the function at WeWork, and has made numerous hires this year from the corporate and tech sectors.

Those hires join a team that also features former Uber global public policy head Corey Owens, who has taken on a similar role at WeWork; senior corporate communications director Dominic McMullan, who joined from GE; and, Cappi Williamson, who arrived from Vice to become director of international communications.

The growth in WeWork's internal communications team means that the company is rethinking its approach to agency support, focusing on cities where additional capacity is required.

Accordingly, WeWork is understood to be currently searching for a new PR firm in London, to go with its existing roster: Red Bridge in Shanghai; the Hoffman Agency in Seoul; MHP Communications in Hong Kong; Another Company in Mexico; and, Risa Heller Communications in New York. The company is also thought to be considering agency options for its expansion into Latin America.