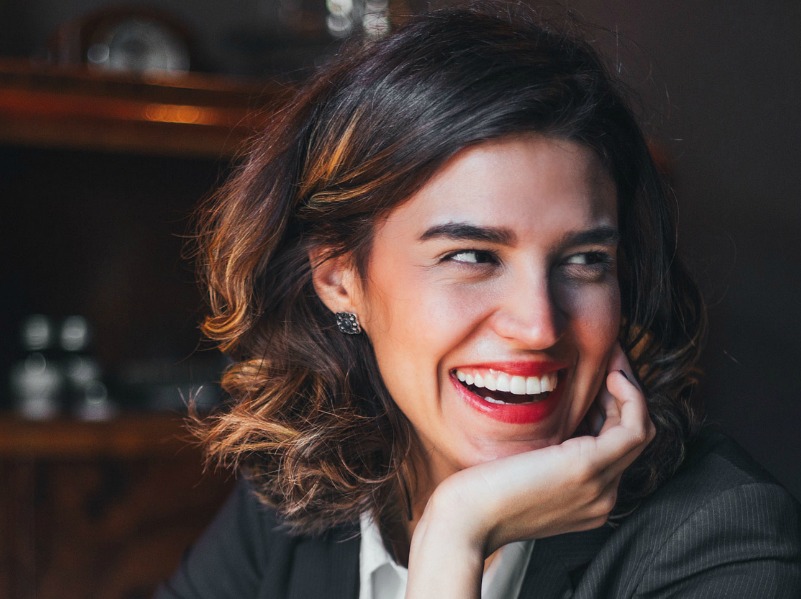 Relatively few senior executives (29 percent) around the world have the desire to lead large companies, according to new research from Weber Shandwick.

Relatively few senior executives (29 percent) around the world have the desire to lead large companies, according to new research from Weber Shandwick. Women executives with an interest in the CEO position are in particularly short supply, as they are significantly less likely than their male peers to want to be chief executive one day (23 percent vs. 32 percent, respectively).

But when female executives work for a female CEO, their interest climbs to 29 percent, suggesting the important role today’s female CEOs play in breaking the glass ceiling for the next generation.

“Our research indicates that when women work for female CEOs, they are more motivated to strive to be corporate leaders themselves,” says Gail Heimann, president of Weber Shandwick. “These results lead to the undeniable conclusion that if we really want gender equality at the top, we must promote more women into CEO positions and do it now.”

A companion study, The CEO Reputation Premium: Gaining Advantage in the Engagement Era, found that CEO reputation matters to an organisation’s success and is one of its most valuable competitive assets. The contributions of CEO reputation to both the company’s reputation and its market value are virtually identical for both male and female CEOs.

The reputation premium delivered by women CEOs is the positive impact on women in the leadership pipeline who are significantly more likely than male executives to say that their CEOs’ reputations influence them to remain at their companies. CEO reputation influences women even more to stay at their jobs when their CEO is a woman. CEO gender plays no such role for male executives.

“When it comes to the reputation of a company and its market value, CEO gender does not matter,” says Leslie Gaines-Ross, chief reputation strategist at Weber Shandwick. “Where CEO gender does count is in the war for female talent at the top which is no small matter. Having more highly regarded female CEOs at the top helps to retain women at their companies.”

It is a widely-held opinion by both genders of executives in our study that it is important for the universe of women CEOs to grow, agreed upon by approximately seven in 10 (69 percent) survey respondents. Not surprisingly, women are significantly more likely than men to have this conviction (84 percent vs. 60 percent, respectively).

The leading justification for increasing the number of female CEOs, according to both male (50 percent) and female (58 percent) executives in our study, is to create more female role models and mentors. Mentoring is increasingly understood as a reliable means of helping women obtain higher positions and a growing diversity initiative in many corporations.