Please refer to our Privacy Policy for important information on the use of cookies. By continuing to use this website, you agree to this.
Home Research Executives Attribute Almost Half Of Corporate Reputation To CEOs 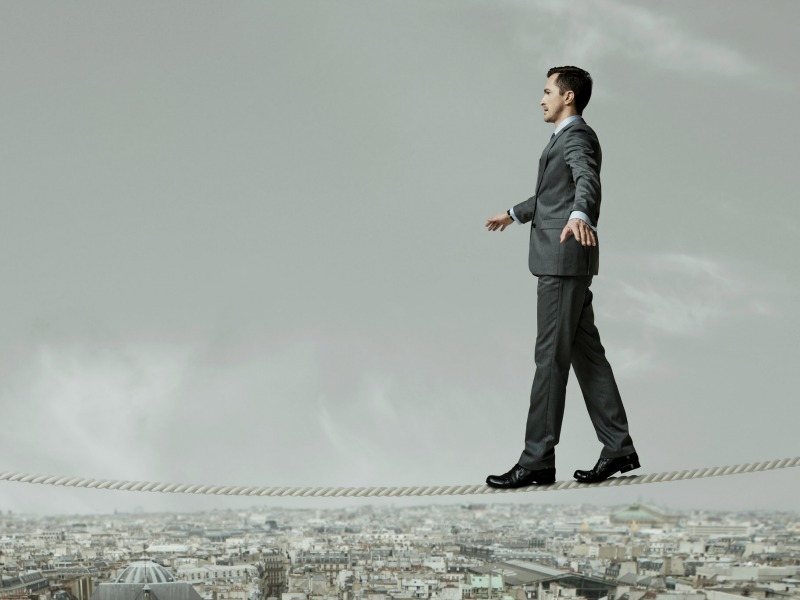 Executives Attribute Almost Half Of Corporate Reputation To CEOs

CEO engagement and visibility is critical to company reputation, according to 81 percent of senior executives worldwide surveyed by Weber Shandwick.

CEO engagement and visibility is critical to company reputation, according to 81 percent of senior executives worldwide surveyed by Weber Shandwick. The growing importance of the CEO’s contribution to corporate reputation is driven by the high demand for content and by the numerous platforms on which leaders can engage with stakeholders in today’s digital era, the firm says.

“Years ago, CEOs and those around them confused CEO visibility with CEO celebrity,” says Leslie Gaines-Ross, Weber Shandwick’s chief reputation strategist. “Today, it is not about CEO celebrity, but CEO credibility that can be built through multiple channels that add value inside and outside the organization. Today, CEO visibility means having a greater presence with greater purpose and in more ways than one.”

Conducted by Weber Shandwick with KRC Research, The CEO Reputation Premium: Gaining Advantage in the Engagement Era, is based on an online survey of more than 1,700 senior executives across 19 countries in North America, Europe, Asia Pacific and Latin America.

On average, global executives attribute nearly half (45 percent) of their company’s reputation to the reputation of their CEO. And 50 percent expect that CEO reputation will matter even more to company reputation in the next few years.

CEO reputation matters to the bottom line, too: executives estimate that 44 percent of their company’s market value is attributable to the reputation of their CEO. Strong CEO reputation also attracts and retains employees (77 percent and 70 percent, respectively).

Emphasizing that CEO reputation is not about enhancing egos or celebrity, Gaines Ross says: “Humility is now the new green among chief executives. Executives with highly-regarded CEOs are nearly six times as likely as those with less highly-regarded CEOs to say that their CEO is humble (34 percent vs. 6 percent, respectively).

Admired CEOs are four times more likely to be seen as being good at engaging the public than those with less admired status (50 percent vs. 13 percent, respectively).

The majority of global executives (82 percent) consider speaking engagements job number one for engaging with external stakeholders, but there are many other important external CEO responsibilities as well, including being accessible to the news media (71 percent); being visible on the company website (68 percent); sharing new insights and trends with the public (67 percent) and being active in the local community (64 percent).

However, only 36 percent say CEOs are helped by taking positions on political issues.

Drawing on the survey findings, Weber Shandwick recommends that business leaders and their companies consider the following strategies to bolster CEO engagement: