Please refer to our Privacy Policy for important information on the use of cookies. By continuing to use this website, you agree to this.
Home Latest WPP’s PR Division Grows By Nearly 13% In Q2 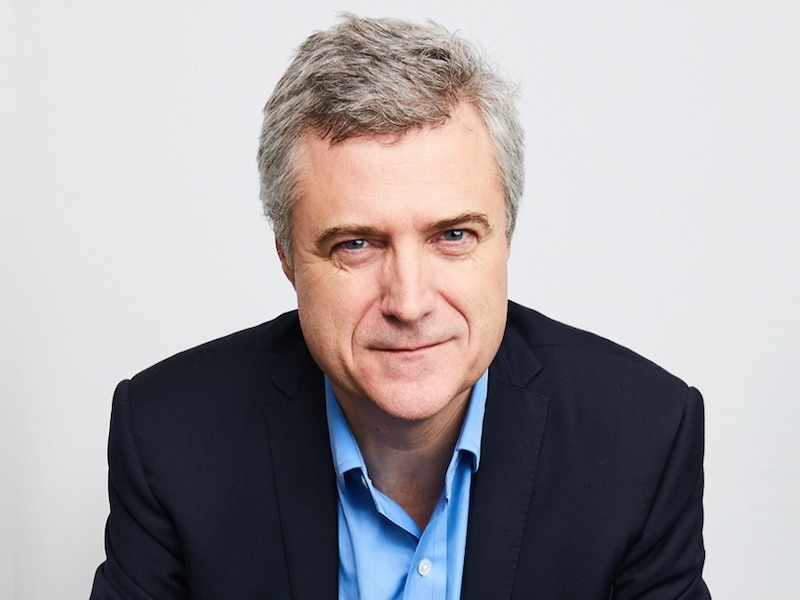 The holding company reported double-digit growth across its PR business on a like-for-like basis.

LONDON — WPP has reported encouraging Q2 results, with like-for-like revenue across its PR division up by 12.9% compared to the same period last year.

Half-year like-for-like PR revenue growth compared to the first half of 2020 was 7.4%. In its statement to investors, WPP said growth in PR had been driven by “continued strong demand for strategic advice” and an “increasing client focus on purpose”.

WPP said of the PR division: “All parts of the business grew double-digits like-for-like in the second quarter, with Finsbury Glover Hering being the strongest performer”.

However, operating profit for the PR arm dropped by 11.7% in H1, with margins falling just over 2% to 14.8%. WPP said margins were affected by the “relatively strong” prior-year performance as well as “investment in people and merger-related costs”.

The PR division also performed less strongly than other parts of WPP in the period: the Global International Agencies division saw like-for-like revenue growth in Q2 of 19.2%, rising to 27.8% in the Specialist Agencies division.

Chief executive Mark Read said: “I’m delighted with our performance in the first six months of the year, at a time when Covid-19 continues to take a toll on many countries. The like-for-like revenue less pass-through costs growth rate of 19.3% in the second quarter is our highest on record, as clients reinvest in marketing, particularly in digital media, ecommerce and marketing technology. We have returned to 2019 levels in 2021, a year ahead of our plan, with good momentum into 2022.”