Please refer to our Privacy Policy for important information on the use of cookies. By continuing to use this website, you agree to this.
Home Latest Wren: 'I Think Every Aspect Of Our Business Is Going To Change' 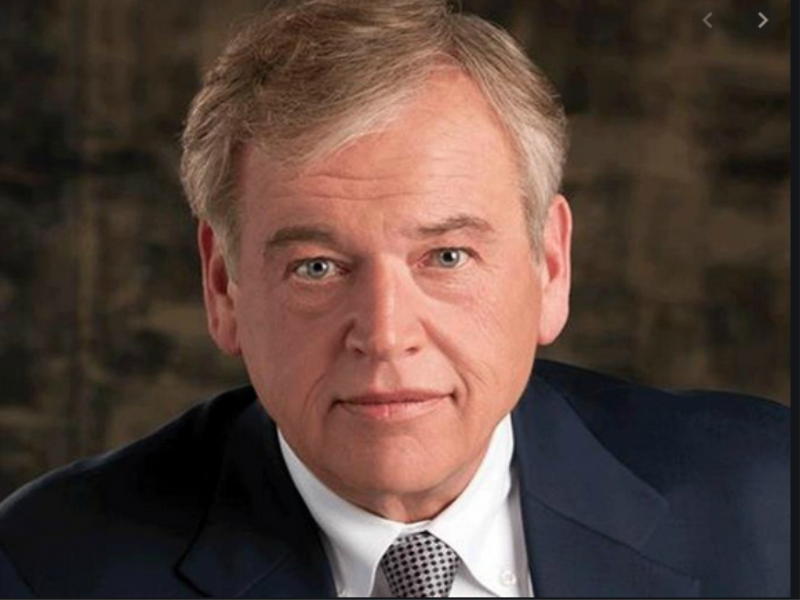 Wren: 'I Think Every Aspect Of Our Business Is Going To Change'

NEW YORK — While PR revenue rose a tick during the first quarter of the year, Omnicom’s communications agencies could be looking at sweeping, long-term operational changes resulting from the Covid-19 pandemic.

“I think every aspect of our business is going to change,” CEO John Wren said Tuesday, less than a week after the holding company’s first round of layoffs and furloughs due to the widespread shutdown of business. He said he was “expecting some dramatic answers” from three committees studying how the holding group’s PR, advertising and media services should be handled in the future.

Wren’s comments were included in Omnicom’s Q1 2020 earnings call, during which he detailed the effect of the coronavirus outbreak on the company’s financial health, while broadly discussing the measures “regrettably” taken to cut costs. Those actions have included an undisclosed number of  layoffs across its agencies, including its PR firms, which include Ketchum, Porter Novelli and FleishmanHillard.

According to the earnings report, however, Omnicom PR Group (OPRG) revenue (which accounts for nearly 10% of the company’s overall revenue) rose 0.2% on an organic basis to $331.6m during the three months ending March 31, putting an end to a year-long decline. Only the company’s healthcare division (8.1% of overall revenue), whose revenue rose by 9.6%, performed better.

Wren said cutbacks – including layoffs, furloughs and pay reductions – are affecting agencies differently depending on a range of factors, from demand for services to geography (i.e. government support programs). Several events and field marketing firms, for instance, have “been virtually shut down,” Wren said.

CFO Phil Angelastro said Omnicom was continuing to evaluate the company’s structure and costs, and how best to align those with the current economic conditions, as well as forecasts for the rest of the year.

“This isn’t a situation where there have been or will be indiscriminate reductions in the overall talent we have at our agencies,” he said. In terms of people being let go, “underperformers will be first on that list,” he said.

Wren, however, said it’s not all doom and gloom,” noting the growth of healthcare and PR business, as well as countries around the world slowly reopening their economies.