Please refer to our Privacy Policy for important information on the use of cookies. By continuing to use this website, you agree to this.
Home Latest Zeltiq Brings In Ketchum For Fast-Growing CoolSculpting Brand 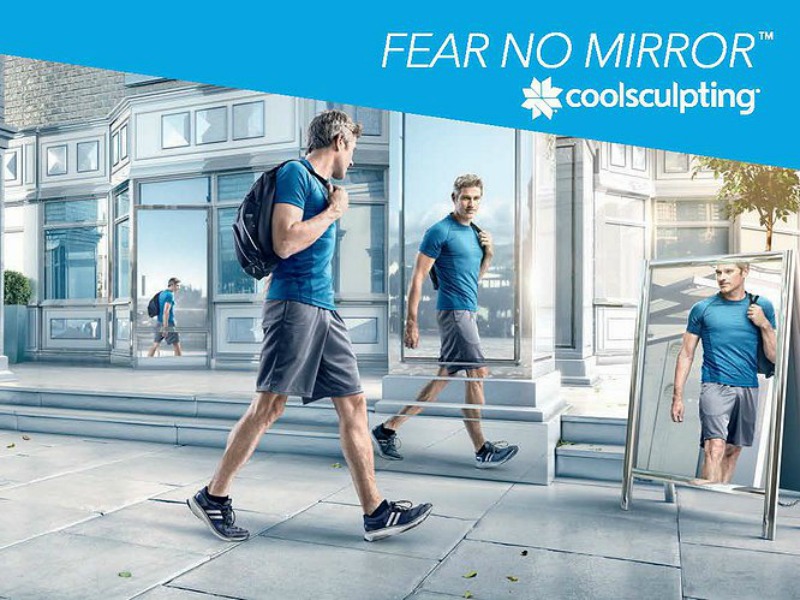 BURLINGTON, CA — Zeltiq Aesthetics has brought in Ketchum as its first national PR agency of record for the company's fast-growing CoolSculpting brand.

The increasingly popular fat loss procedure, which freezes fat cells, has helped Zeltiq increase revenue by 33% during the first half of this year. Ketchum is tasked with supporting media relations, celebrity partnerships and influencer engagement.

The assignment will be led by Ketchum West VP  Adrianna Hosford and creative director Suzanne Maloney.

Zeltiq VP of global marketing Danika Harrison noted that consumer awareness of CoolSculpting has nearly doubled during the past six months, after the company implemented a direct-to-consumer marketing campaign this year. CoolSculpting use has grown significantly this year, and has also received FDA approval in China.

For Ketchum, said Maloney, the campaign effectively represents the intersection of "brand, health, lifestyle and technology.”

"Market shapers like CoolSculpting require a different type of thinking from their agency partners," said Hosford. "We created a team of disruptive thinkers reflective of the changing communications landscape, led by both a client director and creative director, along with experts in media strategy, online influencer engagement, celebrity partnerships and health care provider strategy."