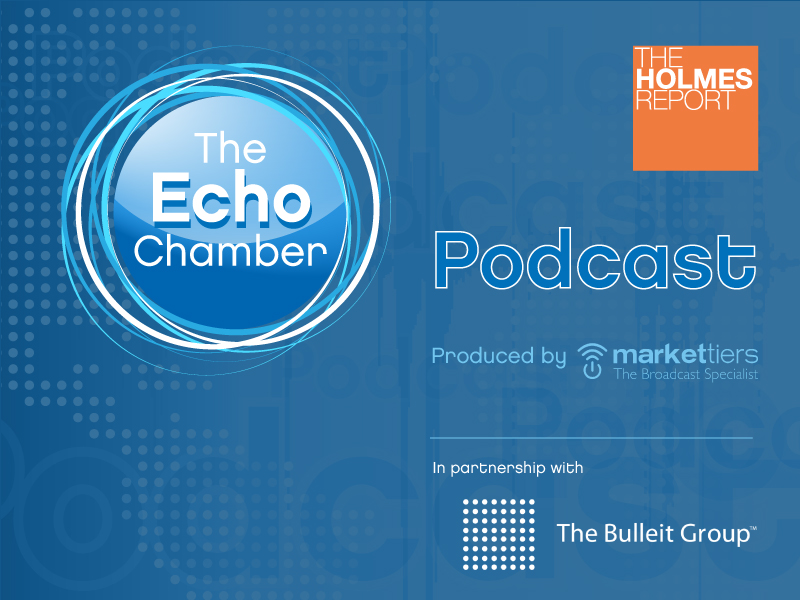 Nik Govier has launched her latest venture after leaving Unity, the agency she co-founded in 2005, at the end of last year. She joins the Echo Chamber with her fellow founding partners, Katy Stolliday — a board director at Unity before a stint as Brands2Life’s deputy MD consumer — and Stuart Lambert, until recently the strategy and creative director at Weber Shandwick, to talk about setting up a new kind of agency for “a Blurred world”.


The Echo Chamber podcast is produced by Markettiers and sponsored by The Bulleit Group.