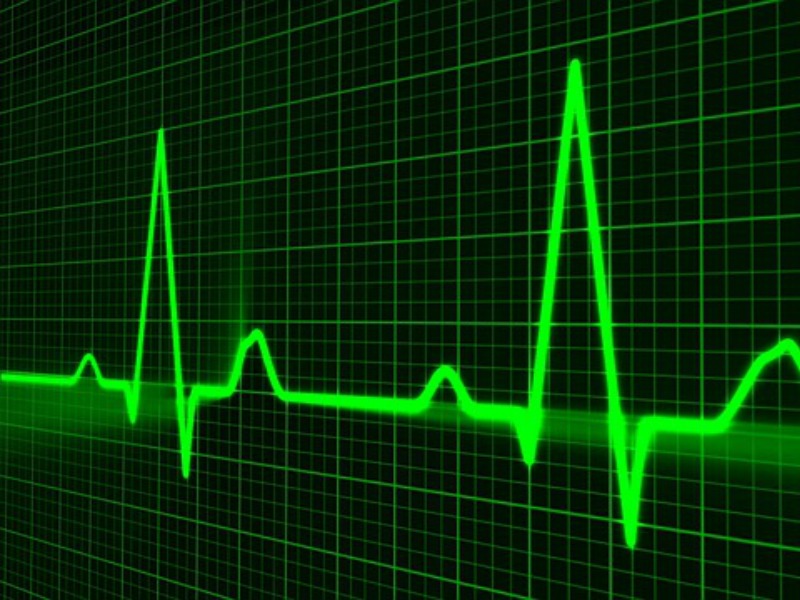 Agencies, Clients & The Crisis Of Belief

It's time to stop avoiding the 2,000-pound gorilla in the middle of the room. It's time to call total BS on this hoary myth that impact cannot be reliably proven.

By Mark Stouse, CEO/founder of Proof

The agency-client relationship is in crisis. Richard Edelman described his agency's tenuous 2017 business results as something that cannot be allowed to be the "new normal." WPP's stock tanked to a 19-year low after a really bad earnings report, and it has continued to fall as of this writing. Omnicom's performance continued to be flat, and its stock followed WPP's down. And Burson Marsteller and Cohn & Wolfe merged, mostly because there's no longer enough profitable revenue to feed both as independent agencies.

More systemically, advertising and PR agencies are falling unchecked into the trough of disillusionment. Here are six key indicators:

I am a large company CCO and CMO turned software CEO. I love marketing and PR, and I have spent several hundred million dollars on different agencies during the course of my career. When that sort of money is being spent, a lot of people want to know what they're getting for it in terms of business impact. For more than a decade, I've been working with others to build and deploy a computational system that connects the dots and computes the financial value of marketing and PR's business impact clearly and unambiguously.

Today, I lead the team behind ProofAnalytics.ai, a powerful new business analytics software solution that enables anyone to mobilize data and compute the business impact and financial ROI created by marketing, PR and other functions. Our software helps C-suites and boards of directors see and clearly understand the value that marketing and communications teams deliver to their business, often for the first time.

There are challenges, of course. For starters, analytics often scare people. Many marketing and PR pros are afraid to know what's working and what's not. They see analytics as a judge in black robes, not as the coach and bodyguard that it really is. But big change is coming, and the use of analytics to transform the agency business model will also transform the agency landscape like nothing else we've seen.

Agencies like Allison & Partners, Weber Shandwick, LDWW, and W2O Group are already starting to surf this wave and work out the models necessary to do it well. But they are still a minority. The problem is that while many agencies have in-house analytics teams, most agency leaders see them simply as just one more bright, shiny service they can charge for, ignoring the fact that it's an opportunity to change the game forever.

Not long ago, Proof met with the leadership of a truly storied advertising agency. After we finished the software demo, it quickly became obvious that this agency's leaders didn't doubt our claims for a moment, and that was the problem. In what was a pretty shocking moment, the agency's CEO admitted that, "if I'm given the choice between being able to prove that we're right versus no client ever being able to prove that we're wrong, I'll take option #2 every time."

This is a huge miss. The analytics show that if agencies charged for the value they are creating, their top and bottom lines would explode with growth and profitability.

This unfortunate perspective is not limited to agencies. We see it on the client side too. Not long ago, I was in a meeting where the CFO, extremely frustrated by the obvious reluctance of her company's marketing leaders to embrace real accountability, asked them an extremely pointed question: "Do you even believe in what you do for a living?" It was a pretty rude thing to say in front of a vendor, but it threw the big question swirling around marketing and PR into sharp relief. Soon thereafter, the company fired its CMO, and the CFO is leading the marketing transformation effort there.

The fear is not irrational. Today, with all the changes in channels, technology, audiences and influencers, a lot of people seem unsure that marketing and PR actually works anymore, or which agency can make it work better. However, while delivering that sort of certainty might be scary, it is exactly what more and more business leaders are demanding.

It's time to stop avoiding the 2,000-pound gorilla in the middle of the room. It's time to call total BS on this hoary myth that impact cannot be reliably proven. It's time to face FOFO, the Fear of Finding Out. Quite frankly, people are starting to notice.

Last fall, I was in a conference room when a CMO suddenly realized that her agency was willing to accept reduced fees for the same service levels if it meant avoiding a strong new mix of fees and value-based compensation. "Don't they realize that they're sending all the wrong signals?  Their lack of confidence in their own value is scaring me."

Being a CEO myself, I know that agency leaders and their boards of directors need to do what they believe will keep their business moving forward. But no amount of agency consolidation, refreshed old offerings, exciting new offerings, or "creative first" strategies can overcome the existential issue facing most agencies: an exploding crisis of belief in their business impact. It's time to learn, to grow, to add value, and to win.

There's only one way to do that, and that is for agencies to tie their business models to what they say they believe about their value. Always a winning business strategy, that's also the advice any great agency would give a client under pressure.  It will work for the agencies too because the core value of what they do is undiminished. In that, the analytics have made me very confident.

Mark Stouse is a Holmes Report Innovator of the Year, two-time member of the Innovator 25, and a former marketing and communications lead at companies like BMC Software and Honeywell Aerospace. Stouse is the co-founder and CEO of ProofAnalytics.ai.