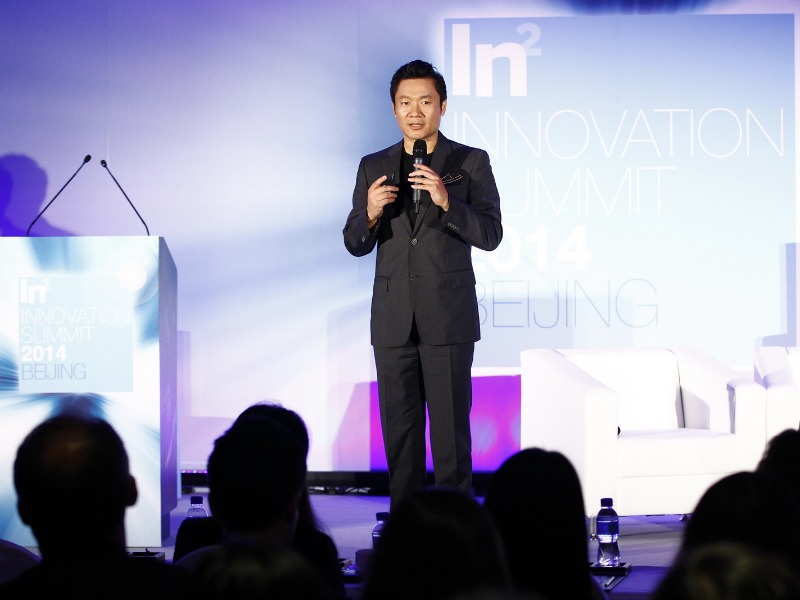 5 Things We Learned At Beijing's In2Summit

Insights into the future of the comms industry, focusing on such themes as technology, talent, startups and campaigns.

Our third In2 Innovation Summit, after San Francisco and London, took place yesterday in Beijing, drawing a senior-level crowd to the St Regis Hotel to explore the future of engagement. As usual, there were some excellent insights into the future of the communications industry, focusing on such themes as technology, talent, startups and campaigns. Here are five points that stood out:

1. The talent crunch bites hardest at the mid-level The global 'war for talent' within the PR industry is a well-known phenomenon, but takes on added significance in Asia-Pacific, where the talent shortage often seems particularly acute. Emirates group VP of PR, internal comms and social media Valerie Tan believes it is an issue that has proven particularly debilitating at the mid-level, where executives often leave the industry or move in-house. “We get good young people and senior people,” said Tan. “The missing layer is the middle. How do we keep them and stop them from becoming private bankers or going into in house roles?” Answering the question, United Technologies China communications director Ding Wen pointed to culture a key differentiator for companies, with Tan agreeing that a 'good brand' is critical when it comes to talent retention. Tan elaborated on the topic further in a video interview with the Holmes Report:


2. Ask for forgiveness rather than permission Lenovo China CMO Arthur Wei broke down the company's attempts to create a more youthful positioning, which involved a particularly edgy and humorous social media campaign featuring the company's chairman and CEO Yang Yuanqing. When asked how he had persuaded Yang to support these efforts, Wei noted that asking for forgiveness often proves more effective than seeking permission first. A risky course of action, but one that makes plenty of sense in the always-on, realtime social media environment.

3. The rise of the nomad brand  In a typically provocative presentation, Allison+Partners China MD David Wolf made the case that the glamour of global brands is fading. Instead "nomad brands" are rising, characterised by their ability to motivate "tribes of enthusiasts". Wolf used several examples to make his case, including sports teams and even more corporate brands such as Whole Foods Market and Mountain Dew. Nomad brands are often more locally-focused, said Wolf, but that does not necessarily limit their global ambitions. "The longer you take to find your tribe, the more likely you are to lose it," said Wolf, adding that China's Xiaomi is the perfect example of a tribal brand. "Tribal brands require emotion"


5. "Our competitors are software companies like Adobe and Oracle" Leave it to BlueFocus co-founder and CEO Oscar Zhao to strike a typically realistic note at the In2Summit, pointing out that he doesn't see enough "new changes in the industry." This, believes Zhao, is a major problem, given the way that technological advances now allow smart companies to close the loop between communication and commerce. Accordingly, Zhao does not see his rivals coming from other PR firms, but from digital CRM players such as Adobe and Oracle. "One year ago we didn’t think of them," he said. "But there have been big changes." Still, not everyone was convinced by this theme. Weber Shandwick chairman Tim Sutton reiterated his view that the PR industry is "in a great place", adding that reputation management is as relevant as ever, regardless of tech trends.