Please refer to our Privacy Policy for important information on the use of cookies. By continuing to use this website, you agree to this.
Home Latest Adidas Reviews London PR Agencies In Line With 2020 Strategy 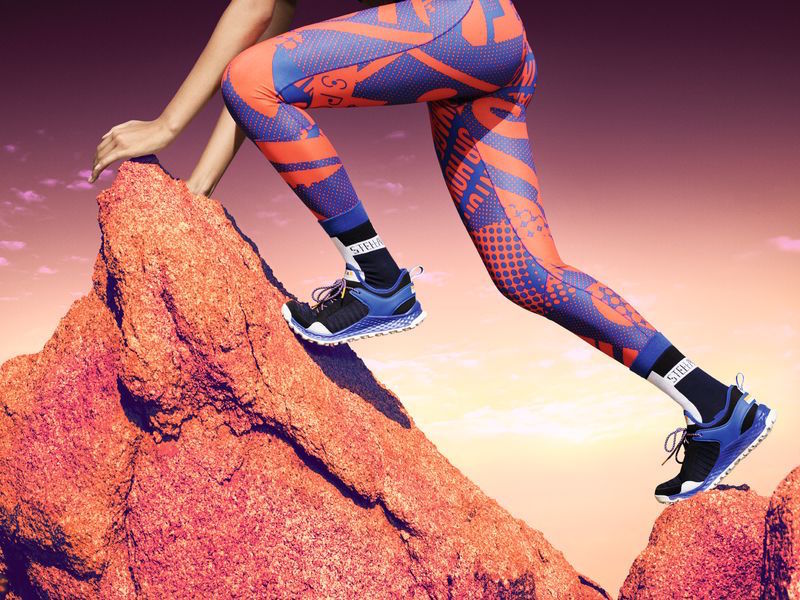 The pitch process will seek to consolidate comms in one of the brand’s six key global cities.

LONDON — Adidas is reviewing its London PR agency roster with a view to consolidating duties with a smaller number of agencies, the Holmes Report has learned.

The pitch process is currently at the initial submission and chemistry stage, with 12 firms understood to be involved. Formal pitches for those shortlisted are likely to take place in January.

It is understood that areas of the brand’s communications activity that are currently separate, such as football, running and women’s performance, are likely to either be rolled into one account, or to be split into ‘performance’ and ‘fashion and style’ briefs.

The move is in line with the brand’s 2020 ‘Creating the New’ strategy, published in 2015, which is based on the three pillars of “Speed, Cities, and Open Source.” The new brief will align with these areas, with London one of the six key cities where Adidas wants to grow “share of mind, share of market and share of trend,” along with Los Angeles, New York, Paris, Shanghai and Tokyo.

Adidas has already consolidated its global media buying accounts along these lines this summer under WPP’s MediaCom, which is now handling all media planning, integrated media consultancy and buying, consumer insight and measurement, with Adidas run from a London hub and its Reebok brand handled from New York.

The brand’s incumbent agencies for various aspects of its PR and communications work include H+K Strategies, which has a long-term relationship as Adidas’ retained agency in the UK and the US, and Hope & Glory, which won the running and women’s performance briefs in the UK in 2016.

Those also taking part in the chemistry meetings are understood to have included agencies from global networks to small creative consultancies.