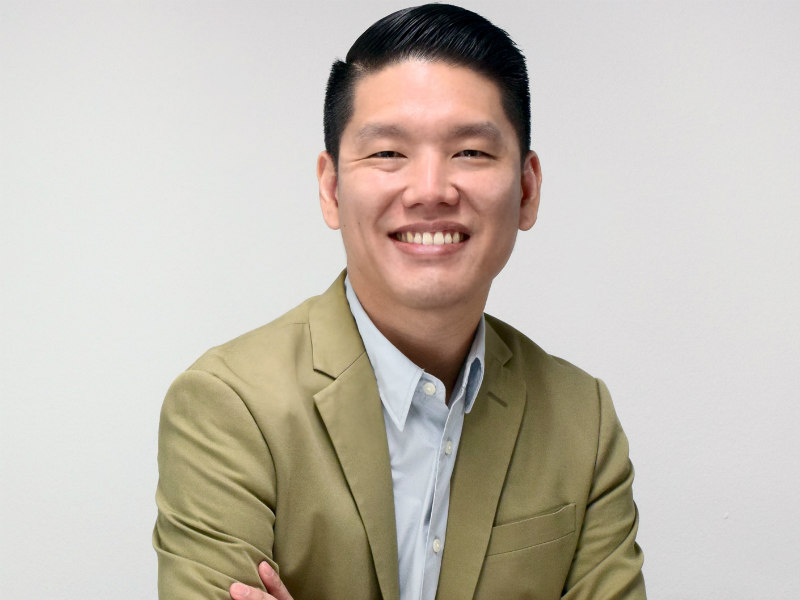 Former WE Singapore CEO Jeremy Seow named Allison+Partners Asia-Pacific MD of growth and innovation after the departures of Serina Tan and Paul Mottram.

SINGAPORE — Allison+Partners has overhauled its Asia-Pacific leadership following the recent departures of regional MD Serina Tan and Paul Mottram, who led the firm's digital and creative unit All Told in the region.

Former WE Singapore CEO Jeremy Seow has been named MD of growth and innovation for the MDC Partners firm's Asia-Pacific operations.

Tan left the firm in January, more than six years after founding its Singapore office and less than 12 months since being elevated to Asia-Pacific MD. Mottram, meanwhile, departed in December to become Asia-Pacific president at Zeno.

In addition, longtime senior advisor Shen Jegathesan has been appointed to the role of VP. Both Seow and Jegathesan report to A+P global president Jonathan Heit, who is based in Tokyo.

Seow, who resigned from WE in October last year after three years overseeing its Singapore presence, will be working with A+P's leadership across the network to drive growth opportunities, new products and strategic counsel to the firm's clients. Prior to joining WE in 2017 as Singapore MD, Seow served in the same role at Zeno, where he spent almost four years.

“After meeting members of the Allison+Partners team, I saw a firm that aligns with my views on what it means to be client-centric and employee-driven," Seow told PRovoke. "At the same time, using the right technology to produce world-class consulting and work. Understanding the intersection of these three elements — people, clients and technology — and organising a business around it, are in my opinion crucial to building a successful communications agency of the future."

Now weighing in at more than $14m in Asia-Pacific revenue, after consistent double-digit growth, Allison+Partners' network in the region numbers more than 140 people across offices in China, Japan, Thailand, Singapore, Australia, India and Korea,