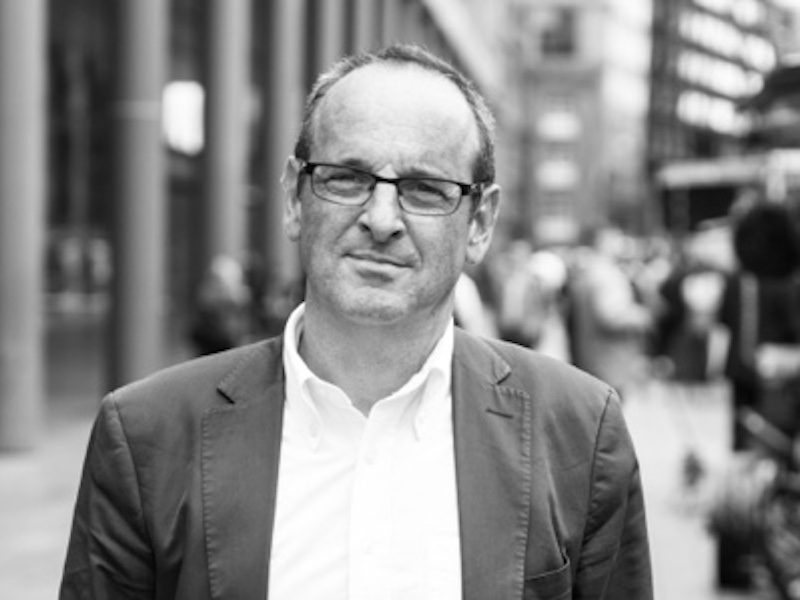 The technology agency’s group chief development officer is leaving to "regenerate" before moving onto the next stage of his career.

West joined Hotwire in 2008 as its managing director of corporate. He became international MD in 2010, looking after the agency's offices across Europe and Australia and its network of partners across the US and AsiaPacific.

He was elevated to his current role in 2011, with group-wide responsibility for major client relationships, service innovation and delivery, the Hotwire global affiliate network, sales, business development and marketing. West had previously spent 15 years at Text100, including as managing director of EMEA.

This week Hotwire – PRovoke Media’s EMEA technology agency of the year – announced that global CEO Barbara Bates would be stepping into a senior advisory role at parent group Enero, and North America CEO Heather Kernahan would be taking on the global leadership of the firm.

West told PRovoke Media: “I’ve been in the agency game for 35 years and lockdown has made me think about what I want to do in the latter years of my career. The people I have worked with at Hotwire have kept me there all this time and I adore Barbara and Heather. This was a tough decision, but I going to take time to regenerate and then look at advisory and consulting. I’m very much not retiring.”

In a LinkedIn post, West also said: “I am incredibly proud of everything that has been achieved during my time with Hotwire. How we’ve grown from a niche European firm to a global consultancy delivering award winning work across three continents. How we’ve pitched, won and worked with many of the world’s most exciting names in technology; and how we’ve innovated in service delivery and working practises. Every day has been a learning experience for me and I am incredibly grateful for that.

“Hotwire will continue to lead the industry in so many respects. I will watch with a mixture of deep pride and professional curiosity as it grows and fulfils the vision of being recognised as the world’s pre-eminent technology communications consultancy.”

In an internal memo, Bates said: “It’s hard to imagine Hotwire without Andy, his sales funnel diagrams, his love of Salesforce and unwavering passion for all things measurement. I know Andy will continue to be a huge Hotwire advocate and we wish him all the best as he heads into the next stage.”