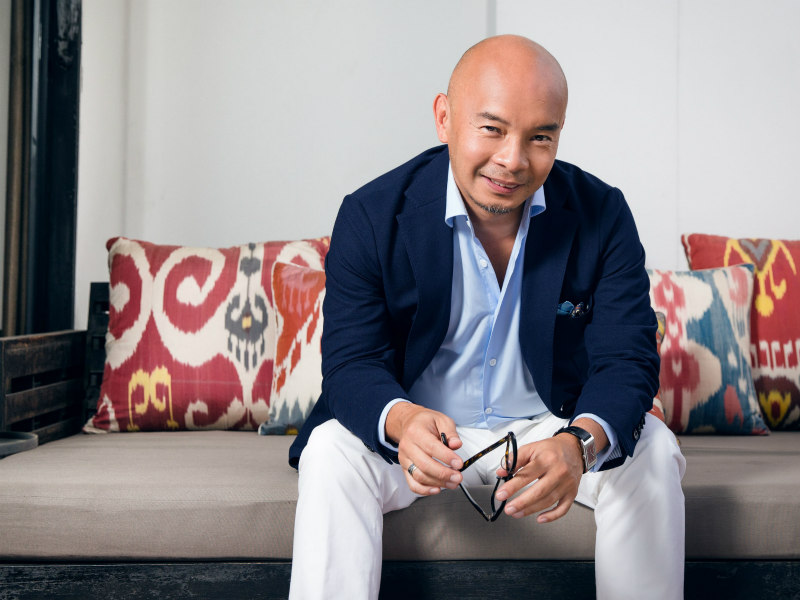 Jolly told PRovoke Media that he will focus on personal pursuits in the short term before determining his next move. "I leave knowing that the agency is in safe hands with [Asia-Pacific CEO] Tyler Kim and the leadership team," he said. "It was such a great honour to lead this great agency in the region."

Under Jolly's leadership, the Interpublic Group (IPG) firm won numerous agency of the year honours, and tripled in size in Asia-Pacific over the past decade. In 2020, Weber Shandwick was named as one of PRovoke Media's seven Asia-Pacific Agencies of the Decade.

“Baxter has been key to developing our APAC operation — one of the leading in the region. He is an extraordinary leader, passionate and compassionate, inspired and inspiring. I’m lucky to call him a long-time colleague and friend, and I wish him all the best in his next adventure,” said Weber Shandwick global CEO Gail Heimann. “Baxter leaves the region in excellent hands with Tyler and our remarkable leadership team across APAC.”

Temasek public affairs head Stephen Forshaw noted that Jolly's presence as one of the earliest Asian leaders of a multinational PR network had given Weber Shandwick an edge over its rivals. "What I have appreciated most is his nurturing and development of talent, and to grow that talent into future leaders of the firm in Asia. Ironically, that makes me feel comfortable about his moving on from Weber Shandwick, knowing the leadership bench he leaves is one he shaped so well over the years."