Please refer to our Privacy Policy for important information on the use of cookies. By continuing to use this website, you agree to this.
Home Latest Author And Economics Expert Philippa Malmgren Joins PRovoke16 Line-Up 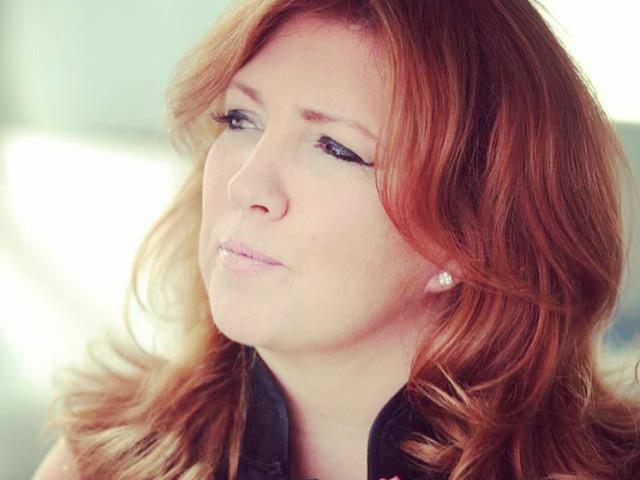 Dr Philippa Malmgren, author of Signals: The Breakdown of the Social Contract & the Rise of Geopolitics and founder of economic advisory firm DPRM Group, has joined the line-up of speakers for #Provoke16.

MIAMI—Dr Philippa Malmgren, author of Signals: The Breakdown of the Social Contract and the Rise of Geopolitics and founder of economic advisory firm DPRM Group, has joined the line-up of speakers for #Provoke16, the Holmes Report’s fifth Global Public Relations Summit, which takes place in Miami next month.

Malmgren will participate in a session alongside Lewis founder and chief executive Chris Lewis about whether we are living in a world where things move “Too Fast To Think.”

Malmgren helps companies, investors, policymakers and the public better understand the interplay between politics, policy, geopolitics and economics. She is a regular commentator and guest anchor on CNBC, BBC, Bloomberg and Sky News

She founded DRPM Group, an economic advisory firm whose clients include investment banks, fund managers and hedge funds as well as Sovereign Wealth Funds, pension funds, global corporations and family offices. She has an especially strong view on the importance of manufacturing in modern economies and cofounded H-Robotics, which manufactures commercial drones, and won the 2015 Intelligence Squared Robotics debate, which was broadcast by the BBC.

The updated version of Signals will be published by Weidenfeld & Nicholson in June 2016.

She joins a line-up of speakers that also includes Frontline executive producer Raney Aronson-Rath; Teresa Younger, president and CEO, the Ms. Foundation for Women; and Aaron Chatterji, associate professor at the Duke University Fuqua School of Business and co-author of “The Power of CEO Activism.”