Please refer to our Privacy Policy for important information on the use of cookies. By continuing to use this website, you agree to this.
Home Latest Baidu's Kaiser Kuo Steps Down To Return To US 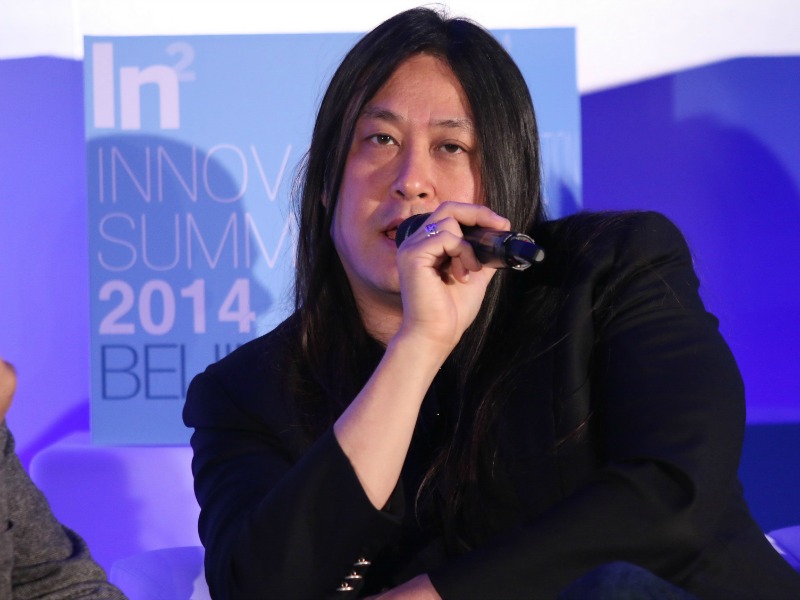 Baidu's Kaiser Kuo Steps Down To Return To US

Kuo heads back to the US after two decades in China, the past six years of which were spent as Baidu's international communications director.

BEIJING — Kaiser Kuo is stepping down from his role as international communications director at Baidu and will return to the US after two decades in China.

Once described by New Yorker writer Evan Osnos as "a traffic cop who stands at the intersection of China and the foreigners trying to make sense of it," Kuo had become an essential figure in China's media and technology scene, landing a succession of top digital communications jobs, beginning at Ogilvy in 2007, before joining Baidu in 2010.

Along the way, he launched the highly-rated Sinica podcast with Jeremy Goldkorn. The show has been acquired by a US startup, prompting Kuo to relocate his family back to the US, where he grew up.

"Though Baidu graciously offered a transfer to the Silicon Valley office, I knew that I wouldn't be able to do the job as effectively from there as from Beijing; but equally importantly, an opportunity to take something I've done for six years as a hobby — the Sinica Podcast — and make it my full-time focus was just too good to pass up," Kuo told the Holmes Report, adding that his children would benefit from a bi-cultural upbringing.

"All my adult life I’ve been driven by a mission of helping to enhance understanding between the two civilizations that I’ve tried to inhabit," he added. "My role at Baidu afforded me the rare opportunity to do just that, by helping people, I hope, to a richer and more nuanced understanding of one of China’s great, iconic tech companies."