Please refer to our Privacy Policy for important information on the use of cookies. By continuing to use this website, you agree to this.
Home Latest BCW Phases Out Chief Operating Officer Role In Africa 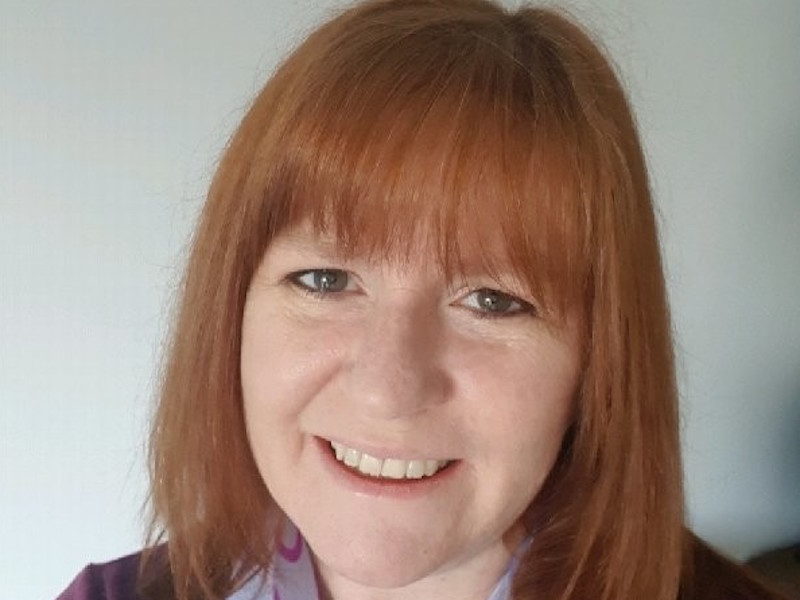 JOHANNESBURG — BCW has finalised its management team in Africa, including making one of the last chief operating officers in the network, Ruth Kolevsohn, redundant.

BCW Europe and Africa president Scott Wilson told the Holmes Report that the COO role was no longer part of the organisational structure of agencies across the BCW network; global COO Tom Reno left the agency last September.

Wilson said: “As part of ongoing integration programme following the merger, the role of COO in South Africa is no longer part of our future management structure. We thank Ruth for all her work and commitment and wish her well for the future.”

There are no other planned changes for BCW in South Africa: the business continues to be run by Africa chairman and CEO Robyn de Villiers.

Kolevsohn (pictured) joined Burson-Marsteller in 2013 from her own marcomms agency, Silverroot Communications, which she founded in 2009 after ten years in-house at African financial services group Nedbank. According to Kolevsohn’s LinkedIn profile, she has now set up a mentoring and coaching business, Coachability, in Johannesburg.