Please refer to our Privacy Policy for important information on the use of cookies. By continuing to use this website, you agree to this.
Home Latest Bell Pottinger Asia Severs Ties As Embattled UK Parent Nears Collapse 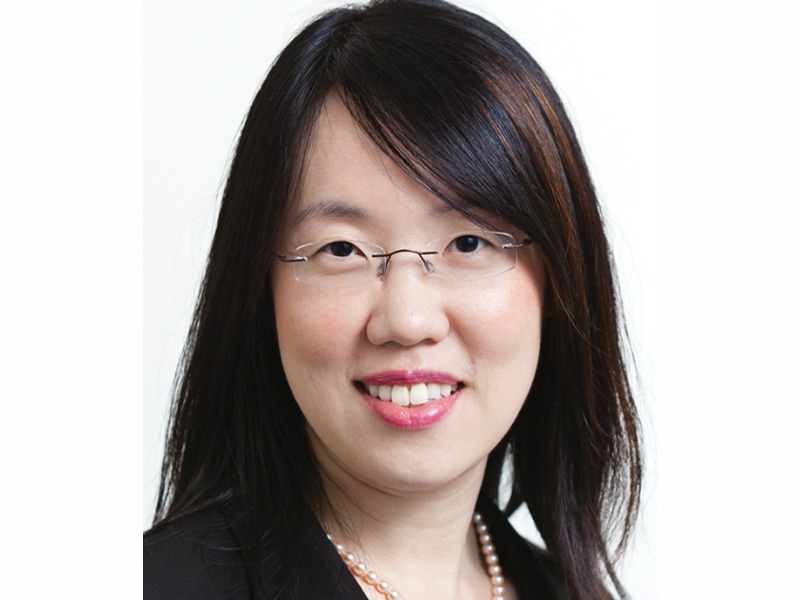 Asian operation will now be known as Klareco Communications, with UK firm poised to go into administration next week.

Bell Pottinger Asia will now be known as Klareco Communications, after a hasty review of the firm's options this week. In a memo, Bell Pottinger Asia CEO Ang Shih-Huei notes that "our team in Asia is now free to formalise its complete separation from Bell Pottinger," noting that the new ownership structure will be in place over the "next few days."

Details of this ownership structure were not revealed, but Ang reiterated that "our team in Asia, is and always has been, a separate legal entity from Bell Pottinger in the UK." Klareco employs around 50 people in the region, across offices in Singapore, Hong Kong, Kuala Lumpur and Yangon.

Ang also confirmed that "the UK business is expected to go into administration as early as next week," but the Asia business is entirely ringfenced and solvent."

It is understood that Bell Pottinger's London staff were told yesterday that the business could go into administration as early as Monday, as the firm fights for its survival in the wake of two reports that found it had stoked racial tensions in South Africa through its work for the powerful Gupta family.

Bell Pottinger had previously hired BDO to explore a sale, but departures of investors, clients and staff means that the company is now nearing insolvency. Chime has written off its 27% stake in the business, while clients that have publicly abandoned the firm include HSBC, TalkTalk, Temasek, Richemont and Investec. Key staff have also departed, including corporate/financial head John Sunnucks and crisis lead Stuart Leach.

A Bell Pottinger spokesman was unable to comment on the firm's solvency. "Bell Pottinger is in active discussions with BDO regarding options to restructure the business."

A Klareco spokesperson said that it was "business as usual" for the firm in Asia, and that its client roster remains intact. Further comment on specific clients was not forthcoming, but the SCMP reported earlier this week that Malvern College in Hong Kong is reviewing its relationship. Other clients are believed to include Noble Group, Parkway Life REIT and SMRT.

In Asia, Bell Pottinger co-founder Piers Pottinger has served as chairman of the business since 2013, while Ang has been CEO since its Asia launch under ex-CEO James Henderson's Pelham brand in 2010.