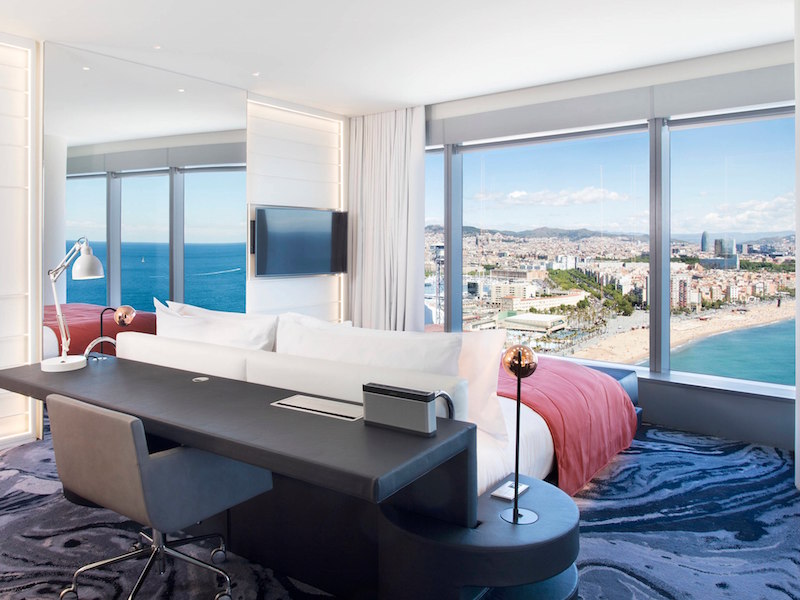 The agency will be building the profile of the hotel group’s Marriott Bonvoy loyalty programme across Europe.

The agency, which was set up by Nik Govier, Katy Stolliday and Stuart Lambert in October 2018, won the work after a competitive pitch. The agency will work with Marriott International's European communications team to build the profile of Marriott Bonvoy, and engage European consumers through a content-led marketing campaign.

The campaign, launching later this year, will see Blurred draw on its expert cohorts of consultants and creatives, as well as the core agency team.

Stolliday said: “What started as a PR brief to create a UK campaign to raise awareness of Marriott Bonvoy quickly became something much bigger once we met and started talking together. Marriott International encompasses some of the world’s most iconic hotel brands – and in Europe there is an opportunity to build consumer awareness around the concept of loyalty.”

Helen Leighton, Marriott International’s VP communications, added: “Blurred challenged our brief in an exciting way. They took a UK PR brief and turned it into a bold campaign that will reinvigorate the passion for staying in hotels, tell the story of loyalty and the diverse portfolio of brands that our 130 million Marriott Bonvoy members around the world can enjoy.”

Marriott was last week hit with a £99m fine for breaking GDPR regulations by the UK’s data privacy regulator, the Information Commissioner's Office, for a breach dating back to 2014 where the personal details of millions of hotel guests were stolen by hackers.