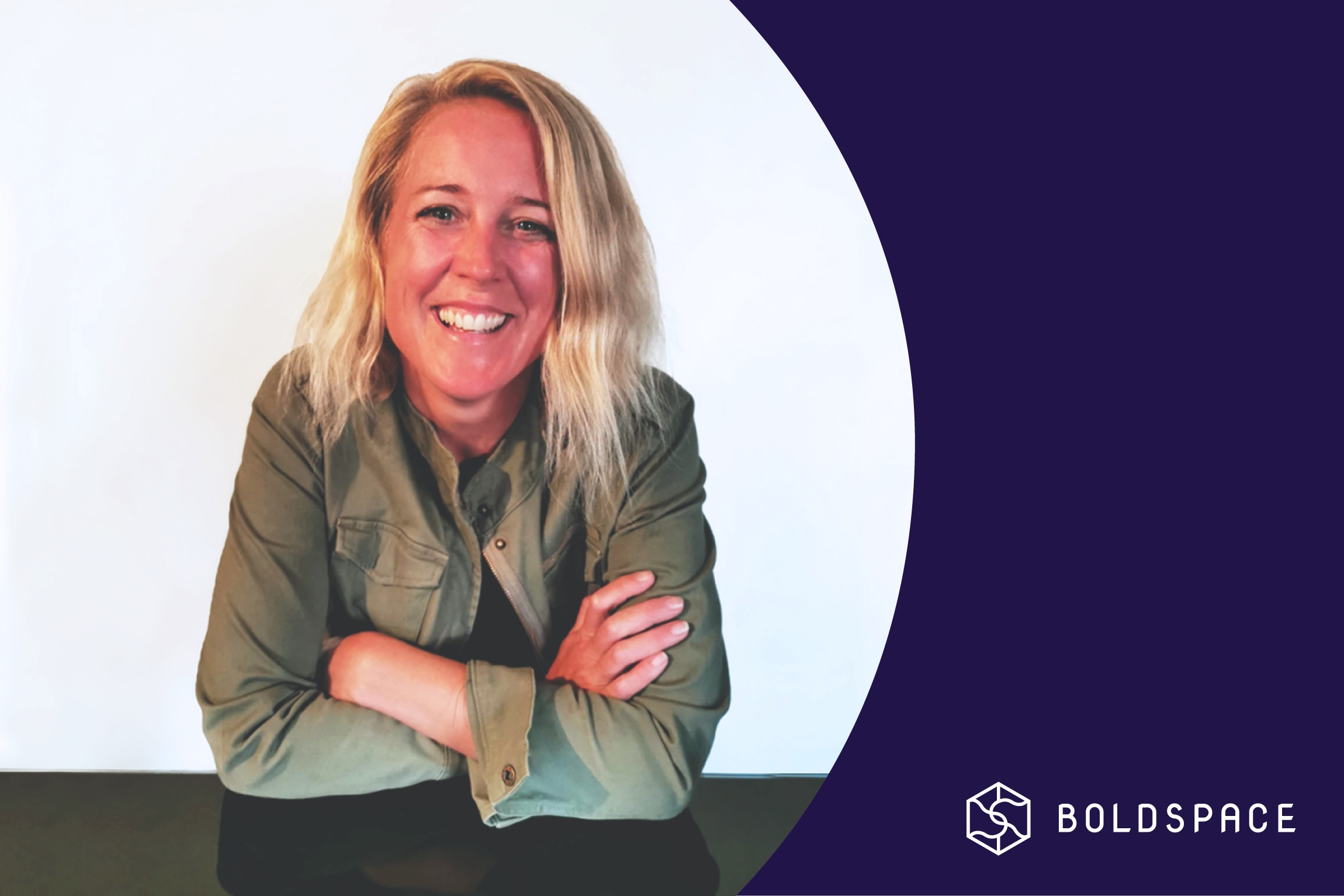 Bailey joins from FleishmanHillard in London, and is the agency’s most senior hire since it was founded 18 months ago.

LONDON — Boldspace, the brand building, communications and analytics agency set up by former MHP managing director Mike Robb 18 months ago, has made its most senior hire yet, appointing Steph Bailey to the newly-created role of chief communications officer.

Bailey joins the 17-strong team at Boldspace following seven years at FleishmanHillard in London, where she was managing director and senior partner, leading a team of 32 working with clients including Western Union, Johnson & Johnson and Danone.

Before joining FleishmanHillard in 2015, Bailey was the corporate and technology MD at Red Consultancy. She has also held senior positions at Edelman and Hill+Knowlton Strategies.

In her new role, Bailey will sit on the Boldspace management team and lead all communications-related activity and teams, for clients including the Post Office and Silverstone.

Robb said Bailey, who joins in November, was the first of three senior hires planned for the next six months: he is also looking for a senior hire to lead the advertising side of the agency and is about to start a search for a chief technology officer to lead the development of its technology platform, BoldLens.

He told PRovoke Media: “We’ve been very aware of a need to grow the senior team. We’ve got to this level of the business quicker than we thought, and we also thought it would take longer for us to attract someone as senior as Steph. She got in touch and said she liked the work we were doing, the problems we’re trying to solve and the momentum we were building, it was very organic and her thought processes were exactly the same as mine when we set up the agency. We didn’t need to speak to anyone else.”

And Robb added: “Steph’s a big part of us growing up. Getting someone of her seniority who has led big teams, big P&Ls and worked with some of the biggest brands in the world will enable us to speak to more big brands. I hope people think of us of an upstart, plucky agency, but this is a big hire for us, and it signals our intent.”

Bailey said: “While I leave behind an amazing agency I believe that I am joining an agency that has the potential to be a better one. Yes, it’s nerve-wracking but I really think that Boldspace has an exciting future, and I am thrilled they want me to be part of that. I can’t wait to get started.”

In terms of Bailey’s replacement at FleishmanHillard, UK CEO and EMEA regional director Jim Donaldson told PRovoke Media: “We already have a very strong practice leadership team Steph put in place after taking on other responsibilities at FH and in the short term the team will be led by Judith Moore. We are also looking at all the options we have internally and externally in terms of how we take this fantastic team forward and we will make some announcements in due course.”

And he added: “Over almost seven years with us, Steph has been a great leader and client counsellor – and has helped to make the corporate reputation practice at FleishmanHillard one of the biggest and best of its type in the UK, packed full of incredible people doing fabulous work. We will miss Steph’s talent, courage and perhaps most of all, her irreverent sense of humour and obviously wish her all the best in her new role.”