Please refer to our Privacy Policy for important information on the use of cookies. By continuing to use this website, you agree to this.
Home Latest Boldspace Builds Tech Stack To Give SMEs Big-Brand-Style Data 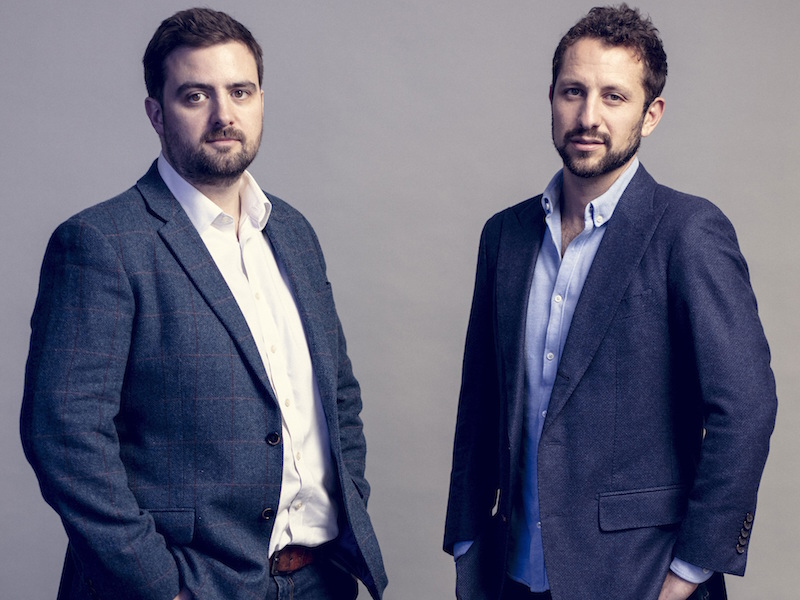 The PR, marketing & advertising agency has developed BoldLens to enable clients to monitor, track, predict, and react to business trends.

LONDON — New brand strategy and communications agency Boldspace has built its own technology platform, BoldLens, to give SMEs access to the same kind of sophisticated and costly data usually only available to big brands.

BoldLens allow clients to monitor, track, predict, and react to developing trends around their business, across all communications channels, in real-time. The platform, which has been in development since February, also monitors competitor performance across paid, earned and social channels.

Boldspace co-founder and MD Mike Robb (pictured, left) said: “What we have built is something usually only available to the world’s largest brands; those able to throw six or seven figures at their data, insight, tracking, and intelligence. BoldLens provides the same opportunity to interesting, ambitious and fast-growing challenger businesses.”

Robb told PRovoke Media the new platform went well beyond PR measurement, however: “It’s about having everything in one place, layering PR and marketing campaigns with search, commercials, orders, sales, revenue and traffic. We looked everywhere for something that already did this, and found great stuff in all the different areas, but not one product that pulls together different data sources in one place to see every stream that’s important rather than logging into seven dashboards.

“For time-poor founders of smaller businesses, who aren’t P&G, this stuff really matters and the cost of full access to all the existing platforms can be prohibitive for those who need it most.”

He said because the agency covered advertising, marketing and public relations, BoldLens could be used to inform its recommendations of where attention and budget should be focused: “It’s not about subjectively telling clients what we think they should do. You can see that a straight PR agency might not be able to advise a client to shift budget elsewhere, either because they don’t have the data or would have to give fees away. This gives objectivity to what we’re advising client to do. And on the PR side, we can look at direct revenue from a single piece of coverage.”

The launch of BoldLens follows the appointment of Therese Moriarty as the agency’s head of data and insight in August. Also on the fast-growing team are Mike Nicholson, who previously led planning at MullenLowe, VCCP, Ogilvy Action and Diageo and is the agency’s strategy lead, with creative overseen by Adam Griffin, ex-Leo Burnett, and JWT. Katie Sogorski and Rachel Mason provide senior PR and communications experience, having worked for agencies including M&C Saatchi PR, Freuds and Porter Novelli.

Robb said the platform had been built with a real client business inside it from the beginning, so the beta-testing stage had included live data. The agency now has six clients using BoldLens, including ecommerce company Ecoffee Cup, healthtech business Onko, and luxury retailer Martel+Ram.

He said: “We’re an agency that uses tech rather than the other way round, this isn’t a software-as-a-service, off-the-shelf product. Every version is hand-build for each client with the metrics that matter to them.”

The next step in the platform’s development will be to overlay automated insights and AI, which Robb estimated would take another six to 12 months.