Please refer to our Privacy Policy for important information on the use of cookies. By continuing to use this website, you agree to this.
Home Latest Boots To Shift £1m UK Consumer PR Brief From Red To Burson-Marsteller 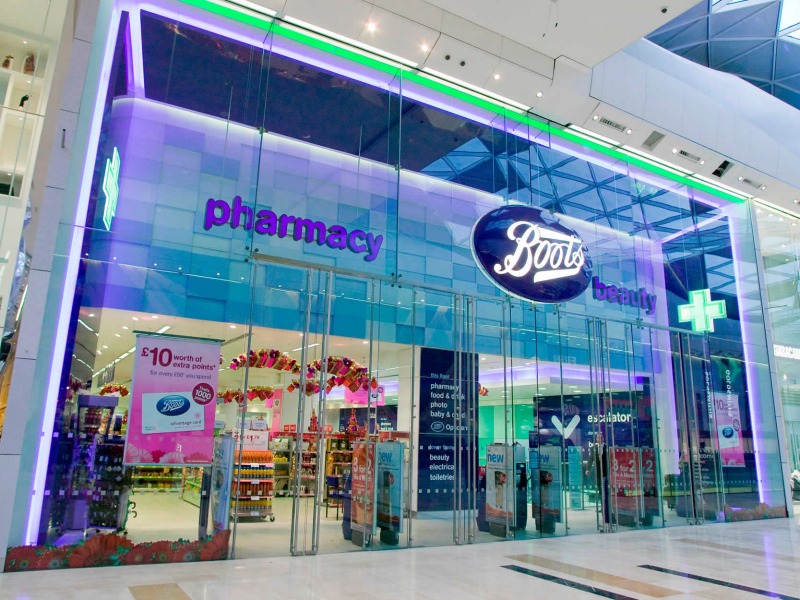 NOTTINGHAM, UK — Boots has begun the shift of its UK consumer PR business, estimated at upwards of £1m, to Burson-Marsteller after six years with the Red Consultancy.

The transition, expected to complete before the end of this year, is a result of the $600m partnership between Walgreen Boots Alliance (WBA) and WPP, which was unveiled earlier this year and sees the holding group take charge of creative, media and PR.

At the time, it was reported that Burson-Marsteller, Ogilvy and Finsbury would oversee PR for WBA, alongside other WPP advertising and media firms in Chicago and London.

The Holmes Report now understands that Burson-Marsteller will play the lead role on the Boots UK business, one of the country's largest consumer PR accounts. Red Consultancy, which has developed numerous award-winning campaigns for Boots since securing the brief in 2011, is resigned to losing the assignment following the global WPP decision.

"We're working with the client on the transition," said Red Consultancy CEO Mike Morgan, who declined to provide further comment. The agency's recent win of Aldi's UK consumer PR business is expected to cushion the blow of losing Boots.

It is understood that Burson is building a much larger consumer health capability to handle an assignment that requires considerable day-to-day retail activity. An agency spokesperson declined to comment on the account shift.

Boots, which operates 2,500 pharmacy and health/beauty stores in the UK and Ireland, became part of Walgreens in 2012, before Walgreens Boots Alliance was unveiled in 2014. While the company derives the majority of its profits in the US, its UK strength in health and beauty is viewed as complementary to Walgreens' pharmacy chain.

Boots' representatives did not respond to request for comment as this story went live.