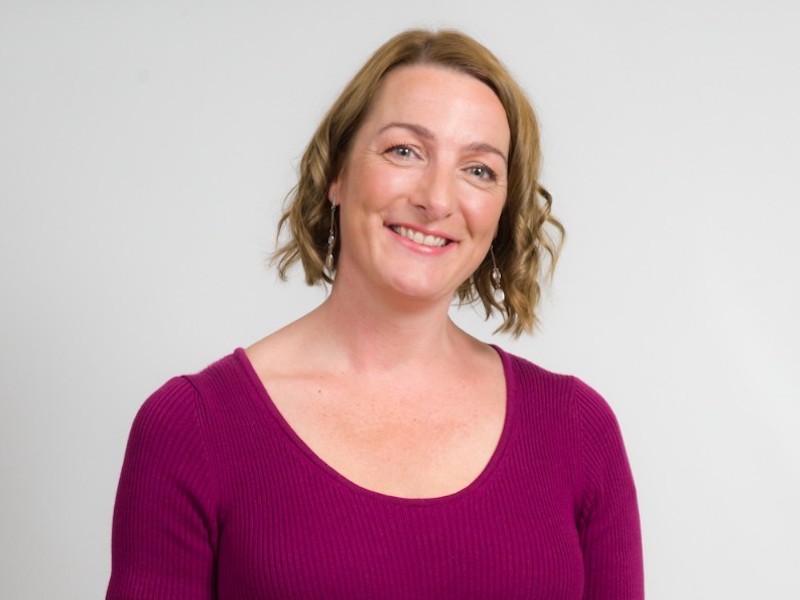 Tremble joins British Airways from insurer Direct Line Group, where she has been group corporate affairs and sustainability director since 2017. She had previously been director of external affairs at leading law firm Mishcon de Reya since 2013.

In 2010, Tremble ran David Miliband’s leadership election campaign for the Labour Party and before that was a parliamentary special advisor. She has also been a director at public affairs firm Lexington Communications.

Evans left the airline at the end of April after three years as director of external communications and sustainability, to start a new career in leadership coaching. She had previously led corporate affairs at Sainsbury’s.

Tremble will join the airline this summer, reporting directly to chairman and CEO Sean Doyle, and will sit on the airline’s management committee. She will also work closely with the government affairs team at BA’s parent company, International Airlines Group (IAG).

Reporting into Tremble will be Victoria Madden, BA’s head of global PR and social media; Nicola Pearson, head of global news and corporate communications; and Carrie Harris, who recently joined as head of sustainability from IAG.