Please refer to our Privacy Policy for important information on the use of cookies. By continuing to use this website, you agree to this.
Home Latest Bryan Pedersen Named MSL's First Chief Innovation Officer 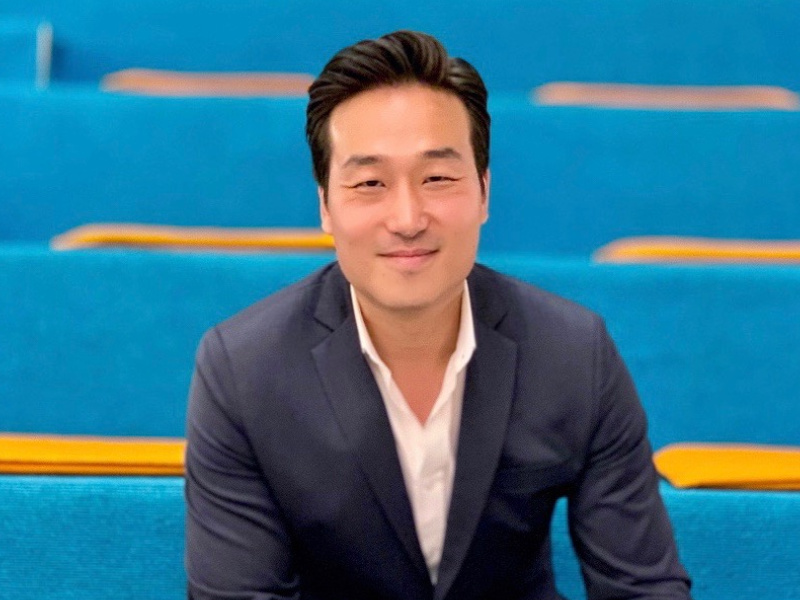 In the newly created position, Pedersen will be leading MSL’s "digital and innovation center of excellence" — a far-reaching charge that includes developing new offerings and tools, as well bolstering core capabilities like storytelling and influencer marketing.

“Bryan’s remit spans the entire agency and will touch every single function and discipline at the agency and every single client,” said US CEO Diana Littman, adding that Pedersen’s “innovative thinking” will drive new ways of approaching business challenges.

Pedersen joins MSL after spending the last year at FleishmanHillard in New York. As the firm’s New York digital practice lead, he oversaw offerings including social, analytics, influencer and creative services, as well as the firm’s content studio. He also was part of the agency’s global social and innovation leadership team.

Before that, Pedersen was an SVP at Marina Maher Communications (MMC), overseeing that agency’s consumer digital and influencer practice, which included developing new frameworks for leveraging influencer marketing and cultural intelligence. Earlier in his career, he ran the social marketing agency Media Storm and MXM’s New York operation.

Pedersen, who worked with Littman at MMC, said he sees the role as an opportunity to transform the PR business into a next-level discipline, using capabilities such as data, analytics and measurement, as well as next-gen storytelling. “It’s an incredible opportunity to be part of an agency that’s pushing communications forward,” he said.

Pedersen is the latest senior leader to join MSL since Littman was named the firm’s US CEO late last year after 11 years with MMC.

In February, MSL expanded its US leadership team with the addition of Alina Diaz as chief strategy officer and Marc Levy as executive creative director — Littman’s first major hires.

Earlier this month, however, Rema Vasan, who led MSL’s global P&G relationship and had oversight of its influencer marketing offering, announced she would be leaving the agency after being hired as MMC’s chief innovation officer.